Review: So Bright a Hope by Amber Lynn Perry 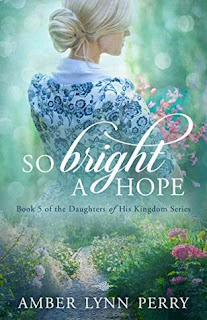 So Bright a Hope
By Amber Lynn Perry
Daughters of His Kingdom #5
Independently published, 2018

When Caroline Whitney receives word that the brother she thought was dead is in fact a prisoner of war, she is frantic to rescue him. On the way to find help, she hides from the Redcoats, but is quickly discovered by a rugged British soldier who claims she must go with him, or be tried for espionage. The world would tell her this man is the enemy, but the veiled secrets in her captor’s eyes reveal he is more than he seems. If she fails to trust, more could be endangered than her life—her heart is bound to be broken a second time.

As a double agent in the service of Washington, British Captain James Higley must keep his true convictions a secret or face being killed as a traitor. On his newest mission, he discovers a courageous woman hiding in a barn, and is forced to capture her, or both their lives will be in jeopardy. When she offers her compliance in exchange for help in finding her brother, he accepts, despite his inner warnings. He must keep his distance from this alluring Patriot, or risk revealing not only his identity, but the true feelings of his heart.

Amber Lynn Perry has set her Daughters of His Kingdom series in my favorite historical era, that of the American Revolution. Not only will these stories capture your interest and entertain, but they will cause you to reflect on the values of freedom and liberty, as well as the sacrifice of brave men and women who fought for those values.

So Bright a Hope is rich in historical detail, as is Perry’s passion for this time period. I couldn’t help but be drawn to both lead characters – Captain James Higley of the British military, a man of honor, courage, and skill who is much more than he seems; and Caroline, a Patriot determined to get to her prisoner-of-war brother. Romance fans will love the chemistry between these two.


“Greene says he does not believe in ghosts...
Let us change his mind.”
- James

The pace is swift, with plenty of suspense, intrigue, adventure and drama. While I might wish for the absence of the Redcoat Greene, a cunning and evil villain, he is essential to the story. But there’s also inspiration, humor, and a steady thread of hope. The author has created many memorable characters throughout the series and I especially loved how they were all connected. There’s some great twists in this story, followed by a very satisfying conclusion.

Recommended to all who enjoy early American history.

A Pacific Northwest native, Amber Lynn Perry lives in Washington state with her husband and two daughters. She studied humanities at Portland State University and graduated with a Bachelor’s degree focused on art history. As a homeschooling mom, Amber spends much of her time teaching everything from Shakespeare to science.

When she isn’t crafting with her kids, making dinner or driving to dance classes, Amber is either reading or writing about her favorite time in American history. The Revolutionary era has captured her imagination from the time she was in middle school. Through her books, Amber hopes to not only give readers a glimpse into the past, but to instill in them a lasting love of liberty. 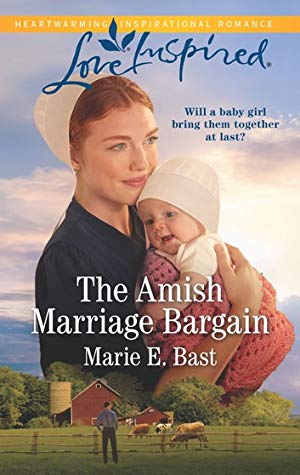 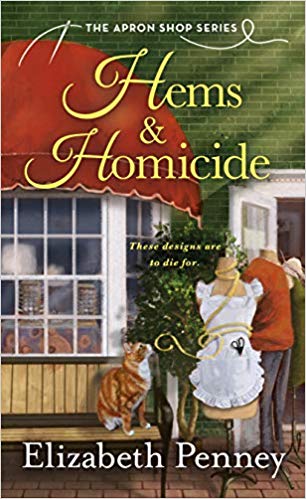 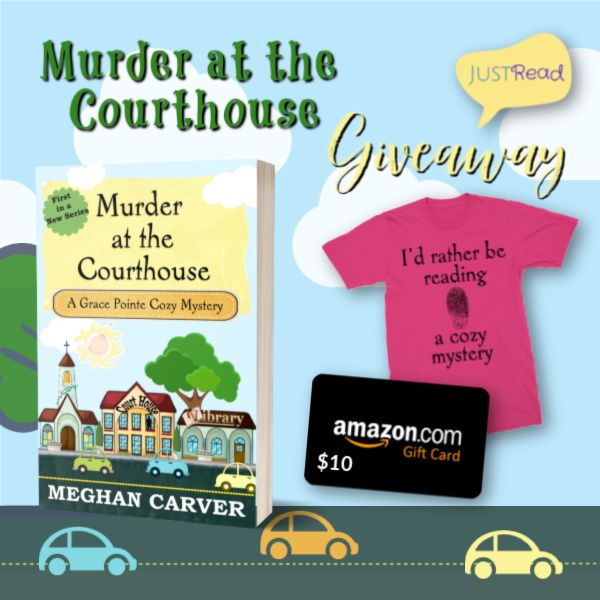 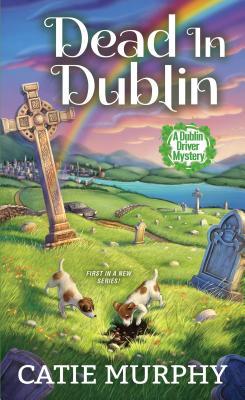