Review: A Stillness of Chimes 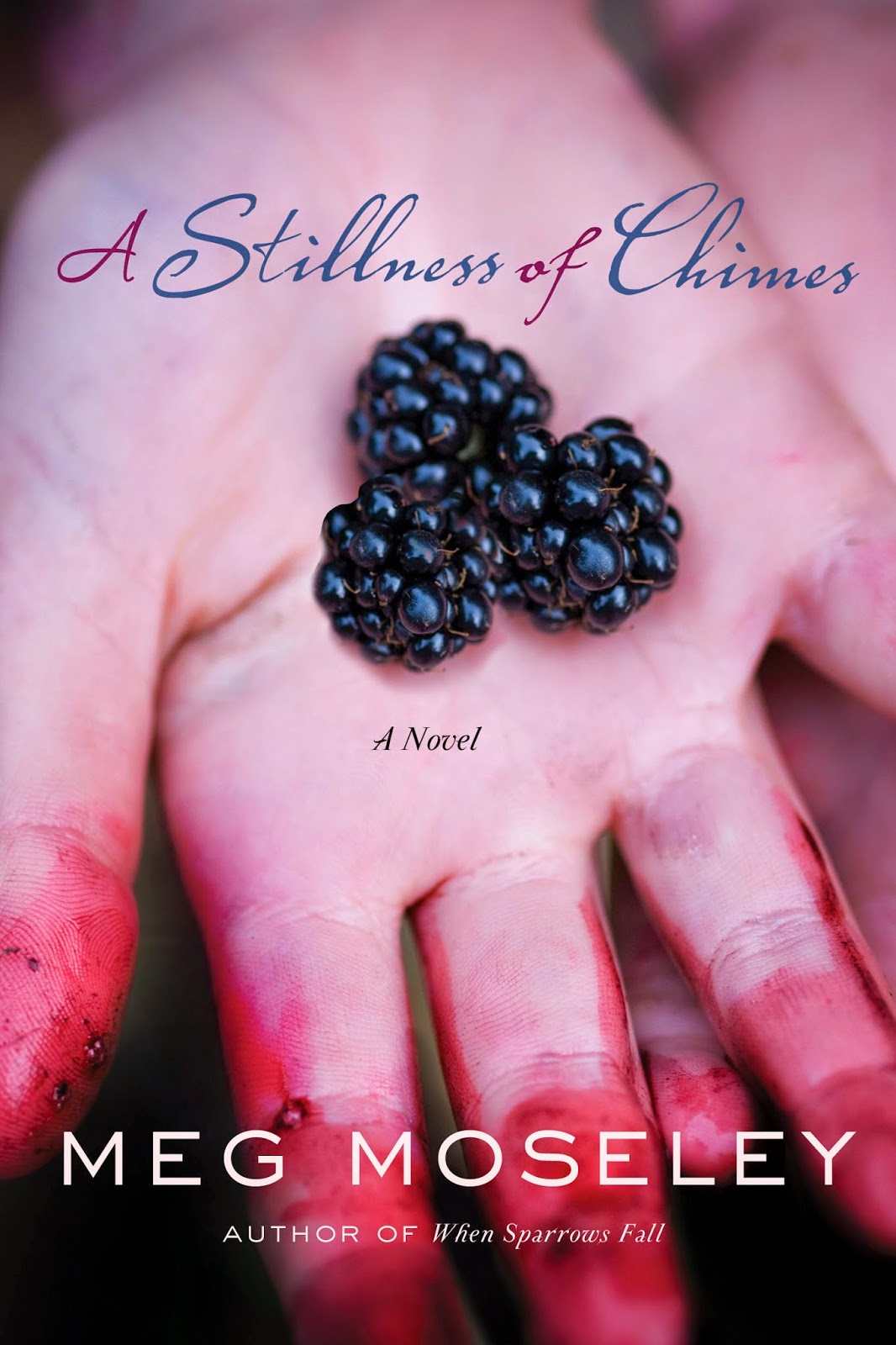 A Stillness of Chimes
By Meg Moseley
Multnomah Books, 2014
Summary
What if the pain of the past revealed an unknown sacrifice that changes everything?
When teacher Laura Gantt comes home to Prospect, Georgia to settle her recently-deceased mother’s household, the last thing she expects to encounter is a swirl of rumors about the father she lost to the lake twelve years ago—that he has reportedly been seen around town. Elliott Gantt’s body was never found and he was presumed dead.
Reeling from the sharp loss of a parent, Laura must now grapple with painful memories surrounding her father’s disappearance and the sense of abandonment she experienced after his death. Life-long friend and former beau Sean Halloran wants nothing more than to protect Laura from the far-fetched stories of Elliott’s resurrection and to care for her, but he has his own reasons, troubling echoes from his childhood, to put Elliott’s disappearance to rest.
Working together, Laura and Sean begin to uncover the truth, one mired in the wooded peaks and deep waters of the Blue Ridge Mountains surrounding Prospect. Can they fathom how many secrets the steep hills hold? With surprising facts revealed, will Laura be able to understand the sacrificial choices made that forever changed her life? And can love and a peace with God be rekindled in her heart after so much time has passed?
My thoughts
A Stillness of Chimes - the title itself is compelling and descriptive of what readers will find within these pages. It sets a mood, an atmosphere, almost foreshadowing with these words:  "There was no sound but the wind in the trees and the chimes. Then the wind stilled. Everything was hushed, as if the whole world waited for something to happen."
A Stillness of Chimes is one of the most original and memorable books I've ever read. It almost has a haunting quality to it, and its characters are still in my thoughts. The setting is the small north Georgia town of Prospect - a town that was "half tourist trap and half hick town." The storyline beautifully incorporates several themes - childhood friendships and family secrets . . . PTSD, parental abuse, abandonment . . . questions and doubts when it comes to matters of faith - all in Meg's unique and lyrical style.
Meg's stories capture the essence of the South and there's almost a magical quality to her writing, especially when she sets her story in the Blue Ridge Mountains of southern Appalachia. This area is my heritage and I can truly say that Meg has captured the essence of these mountains and the people. Her outstanding first novel, When Sparrows Fall, had a similar setting and style (reviewed here), so I was thrilled that she returned to this familiar setting.
"Laura Gantt didn't believe in ghosts, but sometimes she wondered if living across from a graveyard had warped her. Part Irish, all southern, descended from moonshiners and holy rollers, she'd always believed in things she couldn't see. Her dad said it was just the old whisperings in their blood."
This opening paragraph gives a sense of mood, Meg's lyrical writing style, and a glimpse into lead character, Laura Gantt. I was immediately drawn to Laura and Sean, loved the friendship and chemistry between them. But it's the off-screen character of Laura's father, Elliott Gantt, who drives the story. Elliott is such an interesting and compelling character - he fought in Vietnam, loved his family, and was trained in survival techniques. He could also play - and build - the fiddle, mandolin, guitar.
One of my favorite secondary characters was the mysterious and wise Granny Colfax, so funny in her thoughts regarding cell phones:  "All those calls, cluttering up the heavens. Turning the whole sky into a tower of Babel. I wonder if anybody ever really listens to each other anymore." She could have easily been in my family tree!
Spiritual themes are woven throughout with subtlety, in a way that fits this narrative - and I think that is a sign of mature writing.  How beautiful are Sean's thoughts as he looks at the graveyard "with all its crosses that preached silent sermons about the life to come"!
Then there's the scene where hearing the "Doxology" reminds Laura of the creed her father taught her as a child:  I believe in the Holy Spirit, the holy catholic church, the communion of saints, the forgiveness of sins, the resurrection of the body, and the life everlasting. Laura acknowledges that "she would never understand any of it completely. Not this side of heaven." And isn't that where most of us are? Not fully understanding, seeing only in part - but that rich heritage of faith runs through our veins and we look forward to all that will be in heaven. And that's where a childlike faith and trust enters in.
This wasn't a book that I could rush through, so I read slowly and savored each word, often going back to read through certain passages again. Highly recommended to those who enjoy relationship drama with hidden depths.
A Stillness of Chimes can be purchased at Amazon, CBD, DeeperShopping, and Barnes & Noble. 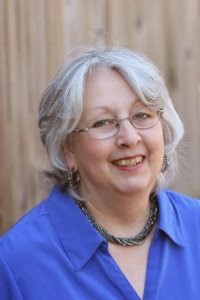