When the coffee shop manager is murdered in Middlebury's Amish Artisan Village, two women from different walks of life must join together to solve the mystery.

Spring has arrived in Middlebury, Indiana, and Amber Wright is optimistic about the growing profit from her collection of Amish shops---until she receives a call that Ethan Gray is dead. Hurrying over to A Simple Blend, she finds a solitary hole in the front window and the store manager lying next to the espresso machine, dead from an apparent heart attack. All the money is still in his register.

When Amber hires a young Amish woman, Hannah Troyer, to take over the shop's duties, the two women become fast friends---as well as amateur sleuths. The police believe Gray's death is a by-product of vandalism, but Amber and Hannah aren't convinced.

Clues that don't add up, a neighbor who is pulled into the midst of the investigation, a town with secrets to hide, and a blossoming romance---all will combine to push Amber and Hannah into unfamiliar roles in order to reveal answers to the mysteries around them.

Murder Simply Brewed is the most delightful story - a perfect blend of Amish fiction, cozy mystery, and romance that entertains and inspires. Vannetta's prose is tight, with every word moving the story along. A "comfort read" for me on the one hand as I enjoyed its characters and setting, I was still held in its grip, eager to see how the mystery element would be resolved.

The charming setting - an Amish Artisan Village in Middlebury, Indiana - is a place every reader will surely want to visit. Located on seventy acres, it consists of an inn, conference center, restaurant, bakery, and six artisan shops. Be sure to visit Vannetta's Murder Simply Brewed Pinterest board to get a feel for the village and surrounding area.

I especially appreciated the connection between two couples - one young and Amish, one older and Englisch - and the growing friendship between Amber and Hannah as well. Amber had been the village manager for 22 years, and was convinced that it was too late for God to satisfy her dream of marriage. Tate, a farmer in his early 50s, had a no-nonsense way about him and liked the quiet life. An unlikely pairing like this makes for great storytelling, and I loved the scene where Amber and Tate are trying to get his donkeys, Velvet and Trixie, out of the rain.

Hannah is the sweetest young Amish girl who struggles with vanity, but in an innocent way. The friendship between Amber and Hannah may have started because of Hannah's natural investigative skills - she was a good listener, noticed things, and people trusted her - but it quickly grew into much more. Hannah reflects that while Amish communities remain separate in some cases, "In Middlebury, it seems that Gotte has woven our lives together in some areas, especially at work. . . . What if we're supposed to look out for one another?" Hannah's neighbor, Jesse, is another delightful character, and I look forward to seeing the relationship between these two grow.

I am a huge fan of cozy mysteries and I can say that Vannetta excels in this area. It is so refreshing to read a mystery that is well plotted and thought out, populated with interesting suspects, and with spiritual overtones. Especially moving is the Amish view of death, reflected in Minerva's words to Hannah:  "Often a death is just the end of one's completed life. I've seen many people struggle with that truth, because they weren't ready to be without their loved one. . . . We all must accept how temporary this life is, which is sometimes a painful idea."

Spiritual values shine in the way Amber and Hannah become a friend to the victim, even in death, and later to one who would do harm. Vannetta Chapman is an author that I never fail to enjoy, and I highly recommend Murder Simply Brewed.

Murder Simply Brewed can be purchased at Amazon, CBD, DeeperShopping, and B&N. 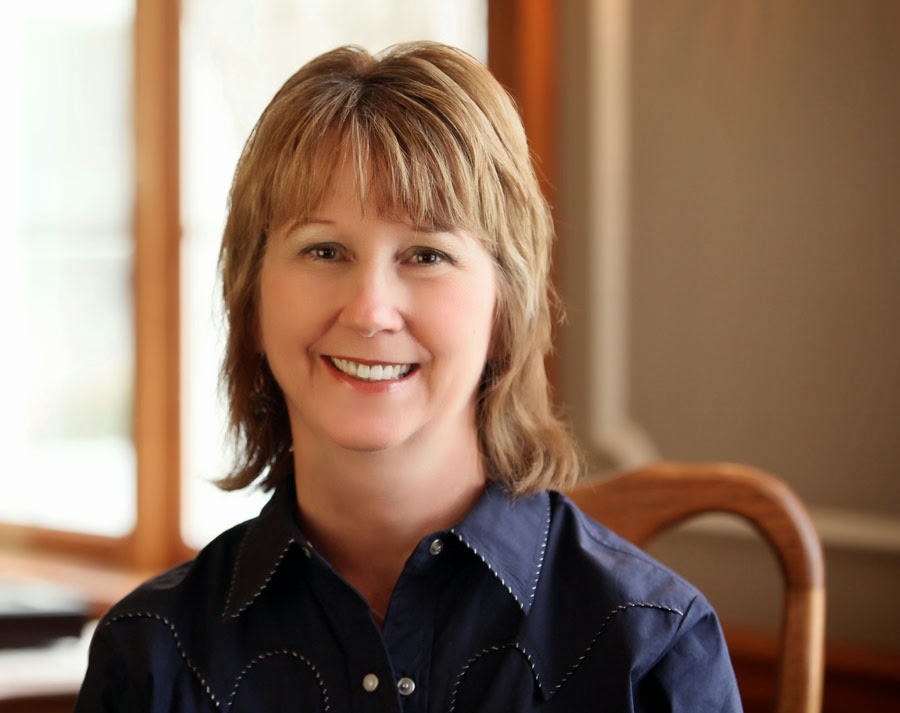 Vannetta Chapman has published over one hundred articles in Christian family magazines, receiving over two dozen awards from Romance Writers of America chapter groups. She discovered her love for the Amish while researching her grandfather's birthplace in Albion, Pennsylvania. She published a novel with Abingdon Press called A Simple Amish Christmas in October of 2010. Her first Quilt Shop Murder Mystery, Falling to Pieces (Zondervan), released in September 2011. Chapman lives in the Texas hill country with her husband. 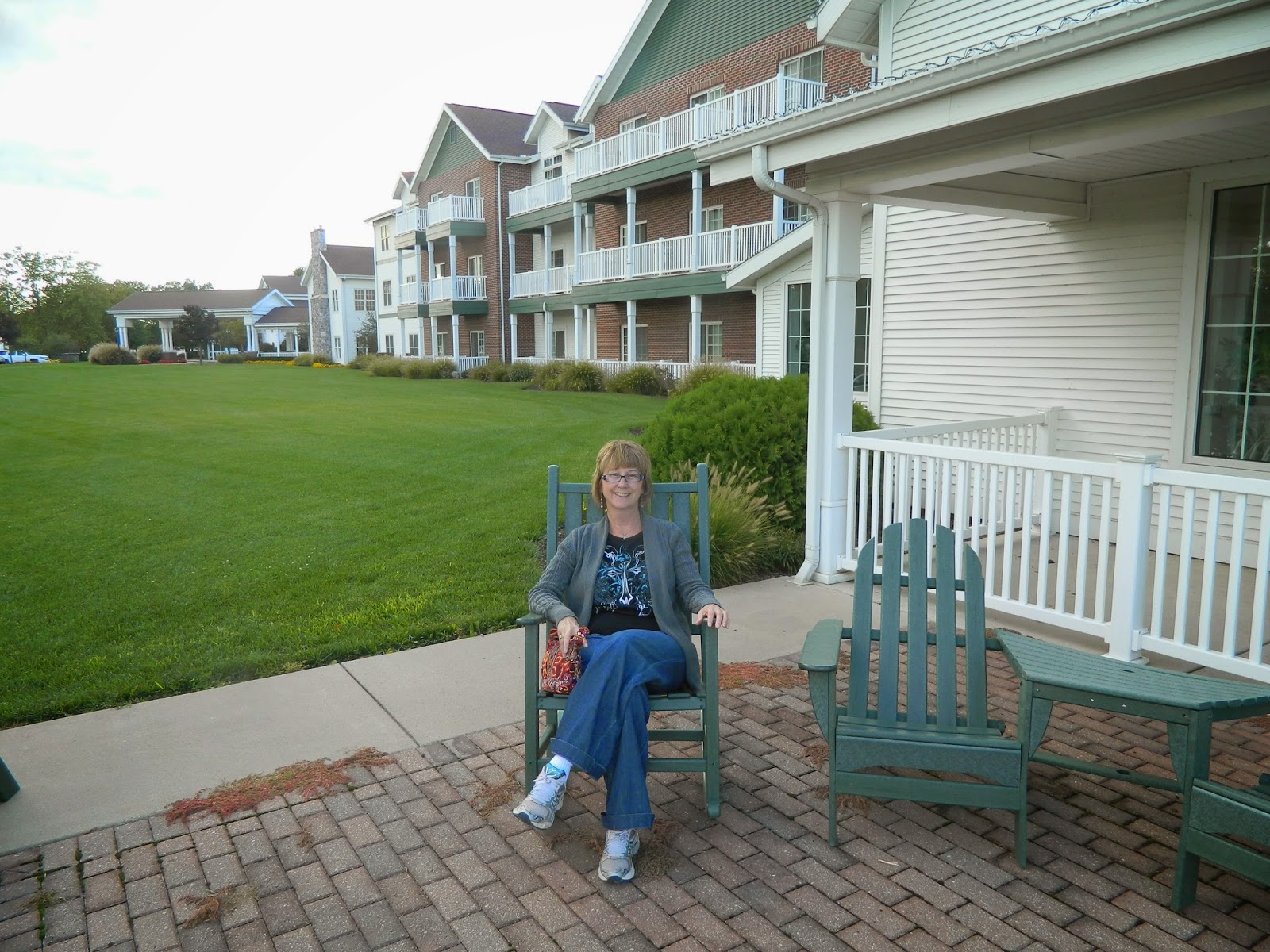 Vannetta Chapman outside the Essenhaus


Thank you to Vannetta  Chapman for providing a copy of this book in exchange for my honest review.
Posted by Carole at 9:17:00 PM