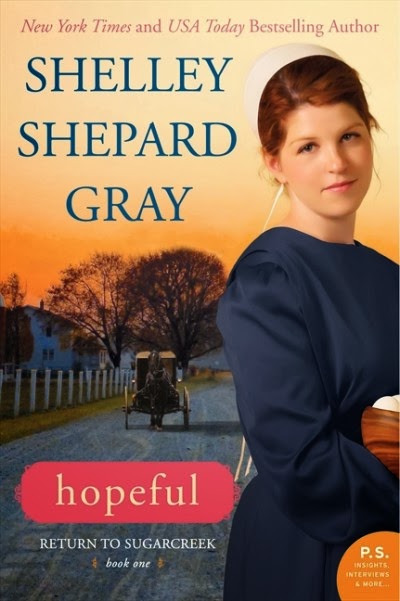 In the Amish town of Sugarcreek, love comes in many forms. But will it come at all for Miriam?

Miriam Zehr has worked at the Sugarcreek Inn longer than she cares to admit. The restaurant is a favorite of town residents as well as the many tourists who come to taste the famous Amish fare. Though she always tries to have a smile for every customer, deep down Miriam knows something's missing: a family of her own.

Miriam has never felt particularly beautiful, especially because she's always been a bit heavier than other girls her age. When Junior, the man she's pined for all her life, suddenly seeks her out, she's thrilled to be noticed . . . until she realizes he's only asking her to help get the attention of Mary Kathryn Hershberger, her pretty friend.

If Miriam helps Junior court Mary Kathryn, she'll get to spend a lot of time with him, but she might lose him in the process. Are these few stolen moments worth a lifetime of sacrifice? Is Miriam right to even hope for the life she dreams of?

In Hopeful, book one in the Return to Sugarcreek series, Shelley Shepard Gray brings us back to the small Amish town of Sugarcreek, Ohio - home of her previous series called Seasons of Sugarcreek. I have not read the first series yet, and although we meet some of its characters, this story felt complete in itself. But as a result of reading Hopeful, I am eager to read Shelley's earlier series.

Shelley is an excellent writer of Amish fiction and I enjoyed Hopeful very much. The characters are well rounded, the writing is tight, and Shelley tells a good story. Small-town settings and the people that populate them have always appealed to me, and Sugarcreek is a delightful community that I look forward to spending more time in.

Miriam is a character that I immediately admired and cared about, and she is so easy to relate to. Lacking self confidence, tired of the routine of her life, struggling with weight, overlooked by most boys . . . "She'd been a wallflower, waiting on the sidelines for something, anything, to happen. After a while, she stopped going to avoid the disappointment." Yet she is such a good person - full of kindness, always willing to do what is needed, and with a seemingly natural insight toward other people.

Junior, on the other hand, is the type of character that you wish could hear your words, "Open your eyes! Look at what's really inside a person!" But in spite of his seemingly selfish and unkind motives, I could understand why he treated Miriam as he did at first, and found him likeable and very human. After the death of his parents, Junior was willing to do anything he could to keep his family together, to the extent of putting his own needs last and even giving up all his dreams.

The relationship between Junior and his youngest sister, eight-year-old Kaylene, is especially precious. Kaylene knew that Junior was always on her side and would always make time for her. Anyone who struggled academically as a child, especially in reading, can relate to this story. And fans of the classic Little Women will love how Shelley incorporated it through Miriam's tutoring of Kaylene. 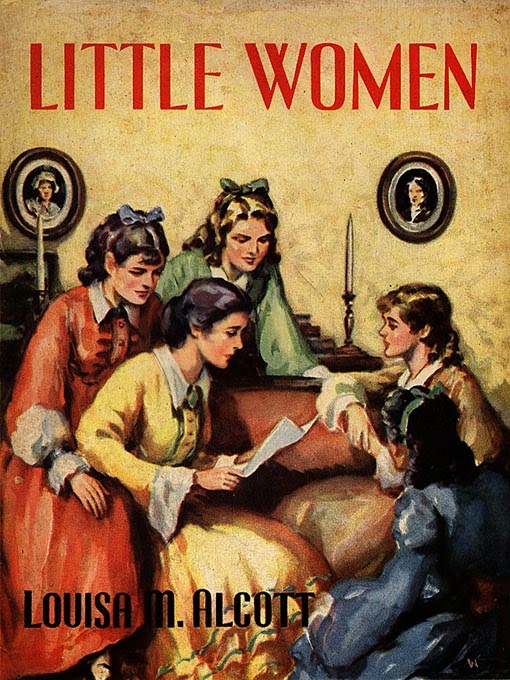 
Themes that spoke to me are the need for discernment as to what is really important and learning to open our eyes so we can appreciate what God has placed in our lives. These are illustrated in Junior's thoughts as he realizes he's lost something valuable: "The worst of it was that for most of his life, he hadn't even realized what he'd had." And through secondary characters, Judith and Ben Knox, the question is asked, "Do we want to only dwell on what we can't have?"

A verse from Psalms that became important to Mary Kate's character is also one of my favorites:  "The righteous person faces many troubles, but the Lord comes to the rescue each time" (Psalms 34:19). Many of us have surely experienced the Lord's rescue in our lives!

Hopeful was a very entertaining and well-written story, one which fans of Amish fiction will love, and I am eager to return to Sugarcreek. While I would have enjoyed seeing the romance between Junior and Miriam developed a little more, I trust that we will see them again in the next book, Thankful, which will be released in May 2014. 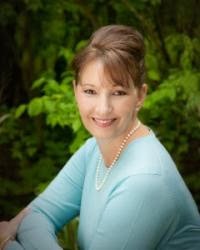 When I was asked to write another series set in Sugarcreek, I didn’t hesitate for a second! The original series, Seasons of Sugarcreek is pretty special to me. It was the first time I ever wrote a book set in a ‘real’ place. It was the first series where I plotted out multiple books before I wrote a single word. It was also the first series when I cried over a character! (Oh, that Lilly Allen!)
To me, Sugarcreek is everything that says family and faith and beauty. It’s rolling hills covered in snow. It’s warm spring days and fields and fields filled with corn stalks in late October.
From door to door, it takes me three and half hours to get to my favorite hotel there. By half-way, the worries of home have slipped away. By the time I get off the highway and head northeast on a two-lane road, I’m relaxed and filled with anticipation.
And by the time I see the Alpine Village and the brick factory and my Amish friends and am eating pie at the Dutch Valley Inn? Well, all I can say is that I’m usually the gal with the very big smile! Sugarcreek has my heart.
I hope you will find something to like about Sugarcreek, too!
Thanks for Returning to Sugarcreek with me.
Shelley

Thank you to Litfuse for providing a copy of this book in exchange for my honest review.
Posted by Carole at 1:24:00 PM