Review: Shadows of the Past 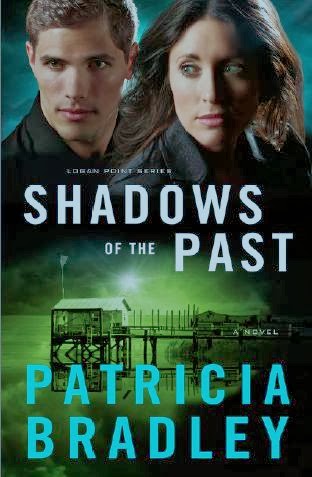 Shadows of the Past
By Patricia Bradley
Revell, 2014

While she's stalking the truth . . . someone is stalking her.

Psychology professor and criminal profiler Taylor Martin prides herself on being able to solve any crime, except the one she wants most desperately to solve--the disappearance of her father twenty years ago. When she finally has a lead on his whereabouts, Taylor returns home to Logan Point, Mississippi, to investigate. But as she works to uncover the truth, someone else will do almost anything to keep her from it.

Nick Sinclair pens mystery novels for a living, but the biggest mystery to him is how he can ever get over the death of his wife--a tragedy he believes he could have prevented. Now that his estranged brother is the only family he has left, Nick sets out to find him. But when he crosses paths with Taylor, all he seems to find is trouble.

Join the chase as this determined duo search the murky shadows of the past for the keys to unlocking the present and moving into a future filled with new hope and love. Readers will be swept into the sultry South in this debut novel from a promising and already award-winning writer.

Shadows of the Past by debut author Patricia Bradley has it all - sharp prose, intriguing setting, well-developed characters, and a fast-moving plot that will grab and hold your attention from the beginning. As much as I love a good murder mystery, I'm not a fan of suspense, but I was drawn to Shadows of the Past because of its southern setting and interesting description. And once I started reading, it was hard to put down!

While the suspense element was strong, I enjoyed this story so much because it seemed more character-driven than other suspense novels I've read. Taylor Martin's specialty is victimology - figuring out how and why the victim was chosen, and creating a profile of the victim as well as the offender. Because of a case in which she was involved, Taylor comes back to home and family in Logan Point, Mississippi - a place with an unsolved mystery in her personal life and a place where she never felt good enough.

I was immediately drawn to Nick Sinclair, popular mystery writer who is still grieving the loss of his wife, Angie, in a senseless robbery/murder. "Grieving had become familiar, almost comfortable" to him. Yet Taylor sensed that he was a good, caring man who would never fail to stand by those he loved.

But it's Aunt Kate, with her genuine faith and willingness to open her home to whoever God might send, that is at the heart of this narrative. Kate is a potter who works out of a transformed carriage house behind her home, a true southern setting:  "As Taylor drove the winding, tree-lined drive to the hundred-year-old house . . . the two-story Victorian looked like a bed and breakfast with its three-gabled roof and wraparound porch."


Patricia also created a beautiful and fascinating setting in the Martin family home place. With its tunnels connecting to caves in a nearby river bluff, Oak Grove was once used to aid slaves escaping to the North as part of the Underground Railroad. Its basement is also the source of terrifying "shadows of the past" memories for Taylor.

The romance between Nick and Taylor is believable and sparkles with good chemistry. The mystery is developed very nicely, with good clues scattered throughout - and I didn't have to skim through too many scary parts!

I also liked how spiritual elements seemed a natural part of the narrative. While Taylor believes in God, she struggles with unanswered prayers in her life, and that's something to which many Christians can relate.  And I think Nick's honest words speak to all of us:  "I struggled with my faith when Angie died. . . . But in the end, my faith is what sustained me."

I look forward to whatever Patricia has in store for us next - hoping, of course, to see more of these characters. Shadows of the Past is a wonderful debut that I highly recommended to fans of mystery and suspense. 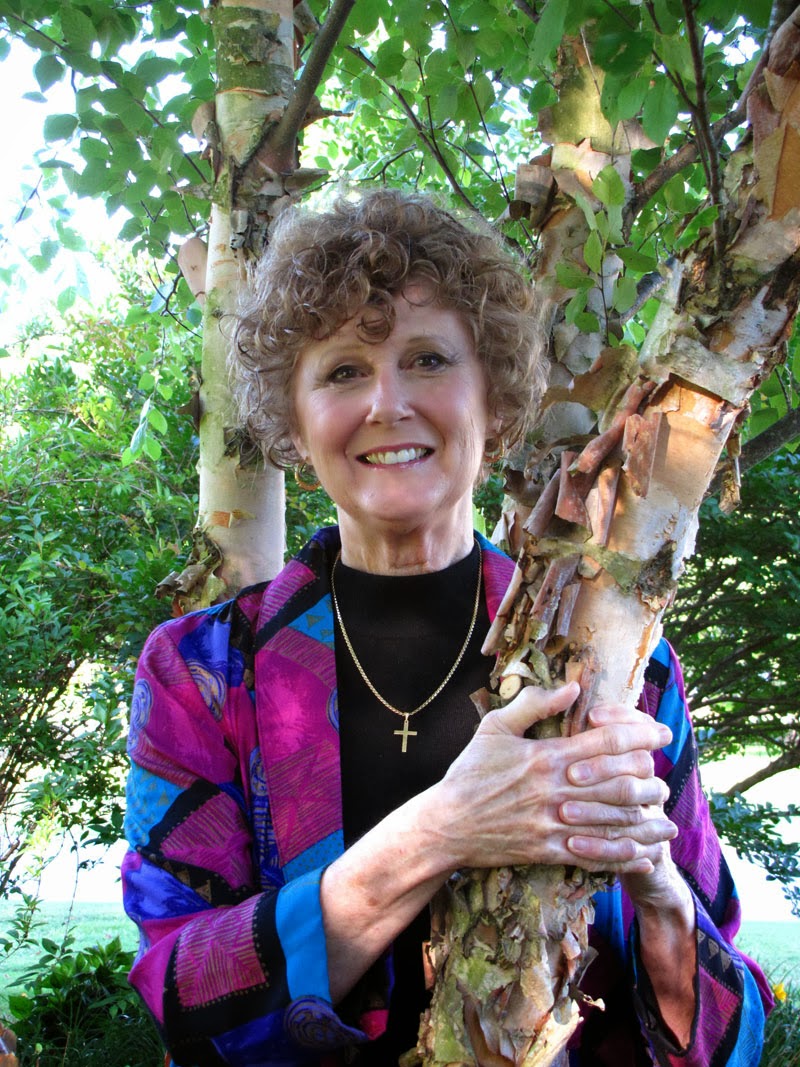 Honoring God through my writing is top priority for this Mississippi Writer.
I am a Romantic Suspense writer living in the Deep South. My short-stories have been published in Woman’s World, and I have finished one book, Shadows from the Past which is set in Memphis and the surrounding area.
It has won several awards…the 2008 Maggie (Inspirational Category)…1st Place in the 2012 Touched By Love and Daphne du Maurier contests…finaled in the 2012 Genesis…bronzed in the Frasier.
Currently, I am working on a second book, Shadows of Love set in the same area but featuring different characters. And…I’m doing the unthinkable–writing a straight romance–who would’ve thought it’d be such fun?
I’m also an abstinence/healthy relationship speaker and have spoken to many students…and adults. When I’m not writing or speaking, I throw mud on a wheel and try to make something beautiful.

Thank you to Revell for providing a copy of this book in exchange for my honest review.
Posted by Carole at 2:30:00 PM