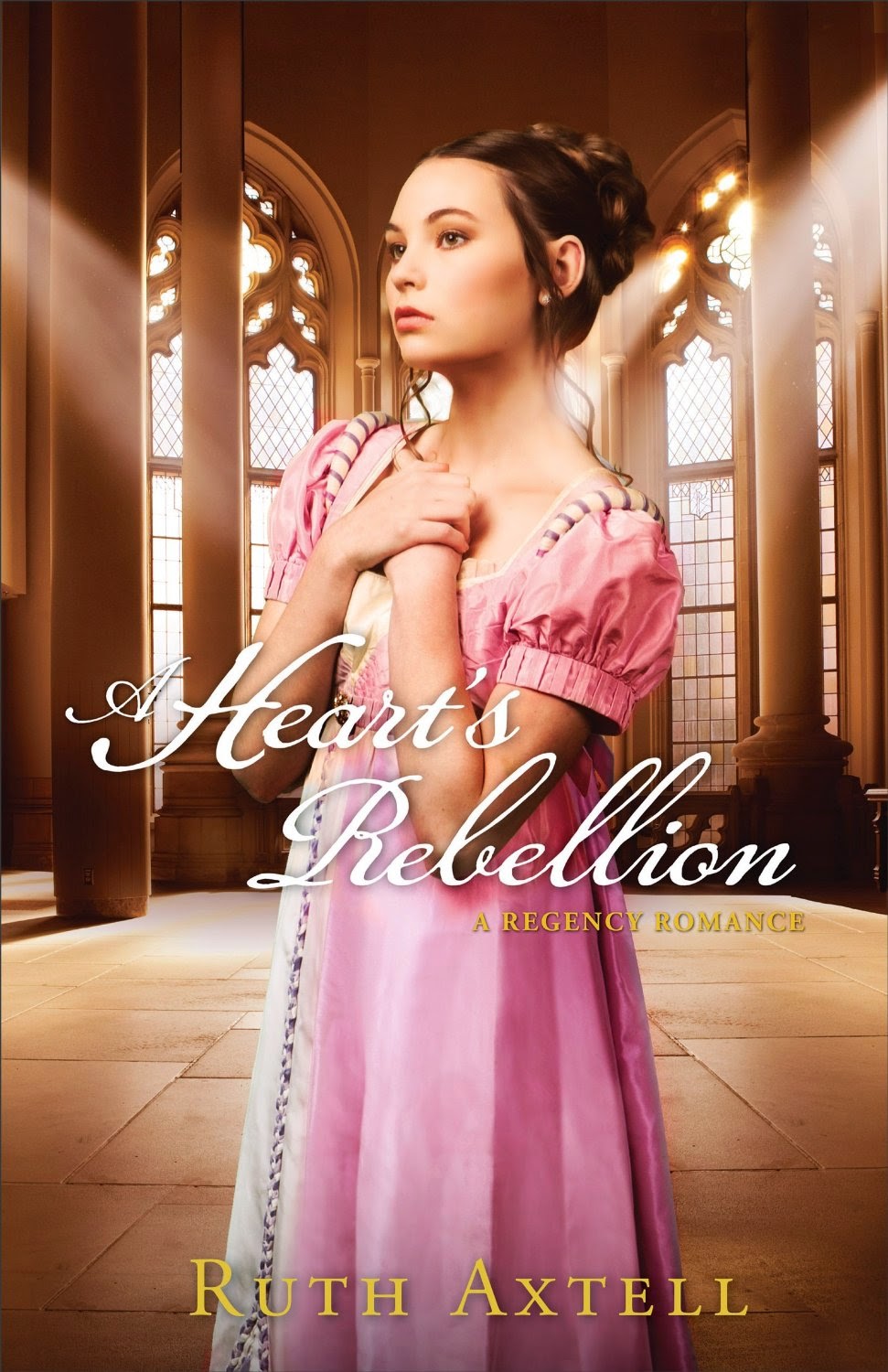 In a world governed by unspoken rules, one young woman is about to break them all . . .

Dutiful Jessamine Barry is tired of waiting patiently for a man to decide her future. So even though Lancelot Marfleet, second son of an aristocrat, is taking an interest in her during the London season, she refuses to consider him as a suitor. Instead, she's ready to take fashionable society by storm--and finds a rakish young man all too willing to help her do it.

When things go too far, Jessamine will learn that the man who is faithful through thick and thin is more worthy than the one who speaks pretty words. But will her disgrace keep Lance from reconsidering her as a wife? And when tragedy strikes and Lance becomes his father’s heir and a titled gentleman, will he think she only wants him now because of his title?

There's just something about Ruth Axtell's writing that I like and this was a very enjoyable read for me. A Heart's Rebellion is a character-driven Regency novel - extremely well researched, filled with interesting period detail, and the writing flows easily across the page. Readers of the previous novel, Moonlight Masquerade, will be delighted to see more of Rees and Celine, but this story easily stands alone.

The setting revolves around the parties, balls, and theatrical events of 1815 London society, a time when "a young gentleman's losing his parents' money was not considered a sin, merely a rite of passage." Characterization is deep and honest, with elements of faith woven throughout.

Lancelot ranks high among my favorite male leads. Often teased by his older brother over his clumsiness at sports and awkwardness with the ladies, he comes across as a caring and compassionate man of God, strong in his faith and with a desire to serve - and also a highly respected man of science. Those interested in botany will find much to enjoy here. 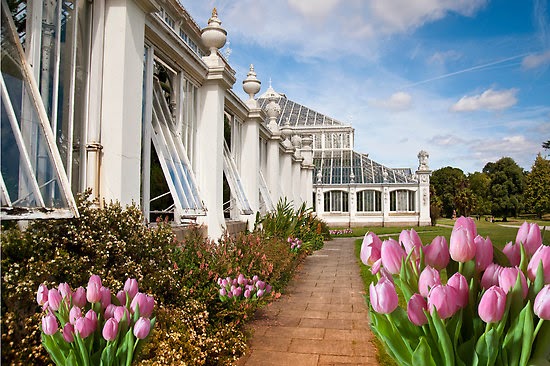 
Jessamine, on the other hand, is foolish, naive and willful for much of the novel, making me think that maybe opposites really do attract. Running from the life of obedience to rules that she had lived as a country vicar's daughter, Lancelot was a reminder of what she was attempting to escape and therefore the last man she would ever be interested in - and she didn't shy away from telling him so. But to Lancelot, Jessamine "evinced empathy and a depth of understanding he had not yet encountered in a young lady of the ton." For a long time, I couldn't understand what he saw in her, but then realized he must have perceived her true nature beneath all the hurtful foolishness, seeing her as she could be - and that reminds me of the way Christ sees us.

How refreshing it is to see Christian themes played so strongly in this story, and Ruth does a wonderful job in contrasting what I like to call "religion vs. relationship" faith. Many congregations were complacent, resistant to any form of change, and didn't want to hear emotional preaching. Lancelot realizes that being in the ministry does not guarantee devotion, and reflects that "some of the strongest resistance he'd encountered from the pulpit . . . was to the message of salvation and God's grace through the suffering, death, and resurrection of Jesus Christ." Wow, times certainly haven't changed!

Rebellion, sin, guilt, repentance, and transformation are all part of this story, and the ending is very satisfying. I look forward to the next book in this series and strongly recommend A Heart's Rebellion to those who enjoy inspirational fiction.

Ruth Axtell is the author of many novels, including Moonlight Masquerade and Wild Rose, one of Booklist's Top Ten in Christian Fiction. Currently a resident of Downeast Maine, Axtell has lived in the Canary Islands, Miami, and the Netherlands. Meet Ruth online at ruthaxtell.com, Facebook, and Goodreads.

Thank you to Revell for providing a copy of this book in exchange for my honest review.
Posted by Carole at 11:11:00 PM