Tess has taken some ribbing from her fellow officer, Logan, for her quilting hobby. He finds it hard to align the brisk professional officer he patrols with during the day with the one who quilts in her off-time. Besides, he’s been trying to get to know her better and he’d like to be seeing her during those couple nights a week she spends with her quilting guild.

Then one afternoon Tess and Logan visit her aunt in the hospital and she acts agitated when Tess covers her with the story quilt. Aunt Kathy seems to be communicating a message to them about Tess’s uncle. There’s a story behind this quilt, they realize, one that may lead them to a serial killer. Will they have a chance to have a future together or will the killer choose Tess for his next victim before they find him?

Scraps of Evidence by Barbara Cameron is a stand-alone novel, part of the popular Quilts of Love series, which features titles by several different authors. This is a departure from the Amish fiction that most readers probably expect, yet Barbara's excellent writing style and storytelling ability are very much present here.  And certain similarities to Amish fiction - such as the quilting theme and small-town setting - make this story seem familiar and comfortable.

Barbara does a great job creating a sense of place and conveying the essence of St. Augustine, Florida, oldest city in the United States. "Five countries had flown their flag; five countries had spilled blood to grasp a city and state that was an entrance to the continent and untold riches." And I had to smile at Barbara's accurate description of Florida's dress code:  "Shorts and flip-flops were the uniform of the day and at night, you wore your better shorts and flip-flops." 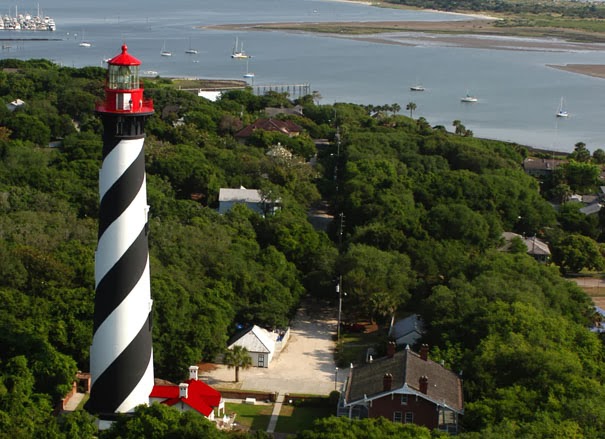 
I was drawn to the characters of Logan and Tess from the very beginning. As police detectives, they are very competent, intelligent, and professional. Both are Christians who have dealt with the loss of a loved one in the past, but with different reactions. The faith element is more understated than in Amish stories, but we do see Logan's faith grow through the witness of Tess - and isn't that what Christians are called to do?

The mystery was well done and its fast pace held my attention throughout. I suspected who the killer was early on - and if it was pretty easy for me to figure out, I'm sure most readers will also. Although that may frustrate some mystery fans, it in no way lessened my enjoyment, because I enjoy the step-by-step progression of solving the crime. I also loved the plot twist involving the quilt, a key factor in the solution, and slightly different from other Quilts of Love stories in the way it was used.

The only thing missing for me was the denouement or final wrap up. I'm used to murder mysteries where plenty of attention is given to explanation of crimes and the killer's motivation, but none of that was included here - and I so longed for it! I also wondered that there was no resolution to the fact that Logan and Tess were dating, something that I don't believe is allowed "on the job," as it would put each partner at risk.

In spite of those negatives, this story has Barbara's great writing style that I've come to expect and love, as well as an entertaining storyline and gripping mystery. I greatly enjoyed Scraps of Evidence and don't hesitate to recommend it to all readers. I would love to see more of this style from Barbara. 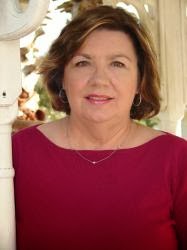 
Barbara Cameron is a best-selling author who has a heart for writing about the spiritual values and simple joys of the Amish. She is the author of more than 38 fiction and nonfiction books, three nationally televised movies, and the winner of the first Romance Writers of America Golden Heart Award. Barbara is a former newspaper reporter. Some of her non-fiction titles include the “Everything Weddings on a Budget Book” and “Her Restless Heart: A Woman’s Longing for Love and Acceptance.” Cameron currently resides in Edgewater, Florida.

Learn more about this book and the series at the Litfuse Blog Tour page and the Quilts of Love website. Meet Barbara online at barbaracameron.com and Facebook.

Thank you to Litfuse Publicity and Abingdon Press for providing a copy of this book in exchange for my honest review. 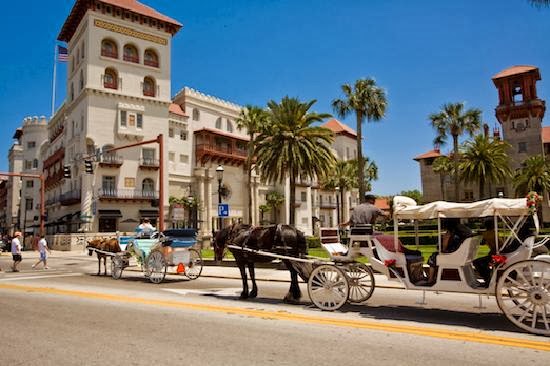