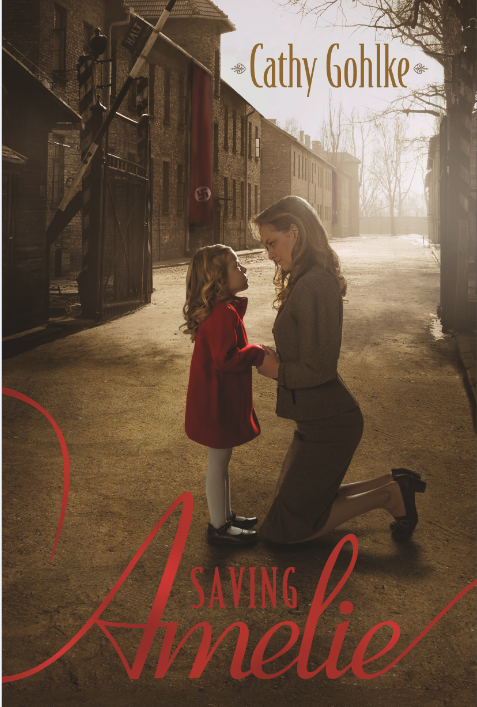 Increasingly wary of her father’s genetic research, Rachel Kramer has determined that this trip with him to Germany—in the summer of 1939—will be her last. But a cryptic letter from her estranged friend, begging Rachel for help, changes everything. Married to SS officer Gerhardt Schlick, Kristine sees the dark tides turning and fears her husband views their daughter, Amelie, deaf since birth, as a blight on his Aryan bloodline.

Once courted by Schlick, Rachel knows he’s as dangerous as the swastikas that hang like ebony spiders from every government building in Berlin. She fears her father’s files may hold answers about Hitler’s plans for others, like Amelie, whom the regime deems “unworthy of life.” She risks searching his classified documents only to uncover shocking secrets about her own history and a family she’s never known.

Now hunted by the SS, Rachel turns to Jason Young—a driven, disarming American journalist and unlikely ally—who connects her to the resistance and to controversial theologian Dietrich Bonhoeffer. Forced into hiding, Rachel’s every ideal is challenged as she and Jason walk a knife’s edge, risking their lives—and asking others to do the same—for those they barely know but come to love.

Only a few books that I come across have that extra something that makes them memorable for the right reasons, and therefore worthy of "The Wow! Factor" designation - and that is an honor I bestow to Saving Amelie without hesitation. This story combines a unique plot and setting with likeable and intelligent characters, plus a distinct writing style, or "voice." I realize that this is highly subjective, though, so I'll just go ahead and put my opinion out there . . . If Saving Amelie doesn't win an award, something is terribly wrong with the judging system.

There are elements sure to please almost every reader - adventure, suspense, WWII history, and romance. The plot is tense and fast-paced, characterization deep, and the spiritual element carries a punch. In a narrative of impeccable historical accuracy, Saving Amelie deals with graphic subject matter without detailing the horrors. Cathy does a great job at making the reader see and feel the terror perpetrated by Hitler and the Third Reich, yet does so with great sensitivity. Two particular scenes really captured my emotions:  foreign correspondent Jason taking the "Stille Nacht" assignment in Oberndorf, and the young Jewish girl Rivka observing the Passover meal while hiding in Oma's attic.

We meet the real-life Dietrich Bonhoeffer, dissident German pastor and spy, a person I came to care for and want to learn more about by reading his book, The Cost of Discipleship. Dietrich "had foreseen the stripping of Christ from the altars of Germany. He'd seen the Nazification of the Germany church as they'd accepted their Fuhrer as its head and sovereign, replacing Christ. He'd read the truth in Hitler's Mein Kampf about the intended murder of innocents - long before anyone on either side of the Atlantic had believed the madman could be serious about eliminating Jews or Poles or handicapped children or infirm elderly."

I was fascinated and horrified at the same time by the whole eugenics thing. Separated at birth, identical twins Rachel Kramer and Lea Hartmann became part of a "nature vs. nurture, heredity vs. environment" study. Through these characters and also four-year-old Amelie, precious deaf child of an SS officer, Saving Amelie shines the light on eugenics research that was prevalent not only in Germany, but other countries as well, including the US. Initially working toward the eradication of diseases like tuberculosis, eugenics quickly became about weeding the weak and imperfect from the strong. "To be genetically deficient was unforgiveable" (SS officer Gerhardt). 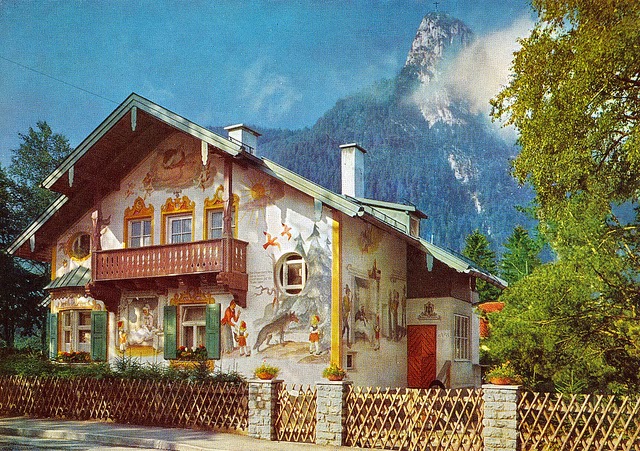 
Lea grew up in the picturesque Bavarian town of Oberammergau, where she was raised by her grandmother, Oma, and later married Friedrich, a woodcarver of nativity sets. These three characters, along with Heinrich Helphman, the young boy who steals the Christkind for mysterious reasons, will steal your heart. Rachel, who grew up in America with an inbred sense of entitlement, is not a loveable character at first - but oh, how beautiful is her transformation!

The town of Oberammergau itself becomes a beautiful and integral part of the story with their Passion Play. Dating back to the year 1633, when the plague raged throughout the region, the people made a vow to portray the "Passion, Death, and Resurrection of our Lord Jesus Christ" every ten years. No longer allowed to remain isolated from world affairs, we see a division between Third Reich loyalty vs. helping its victims. Fear reeks and nosy neighbors are quick to report longtime friends. Let me just say that Cathy does a wonderful job at exploring every aspect of human nature:  those corrupted by power and pride . . . those who turn blind eyes . . . those who see but are afraid . . . and those who risk their very lives.

Most importantly of all, Saving Amelie is a book that challenges and makes me think. What value do we place on human life? What makes one life more valuable than another? And who has the right to make the "life unworthy of life" call? At one point Rachel asks, "Why don't the people rise up?" But Hitler and his followers ruled by fear and intimidation, so would I have done differently? Would I have looked down in fright and quietly mumbled "Heil Hitler," or would I have been willing to make the ultimate sacrifice by allegiance to Christ alone? And most significantly, could this happen again - through our fear, apathy, or indifference?

I'll end with two quotes that beautifully sum up the message of Saving Amelie:


"None of us can save everyone, but we can each do something. . .
Sometimes taking up our cross is doing the thing in front of us,
not the glamorous, high-risk thing afar off."
- Curate Bauer, Oberammergau
"We are all miracles of costly grace."
- Dietrich Bonhoeffer

I can hardly say enough to highly recommend Saving Amelie to everyone. I hope all who are reading this review will secure a copy and begin reading this entertaining and moving novel. I also encourage you to listen to Cathy's words in the Saving Amelie trailer.

Saving Amelie can be purchased online at CBD, DeeperShopping, BN, and Amazon. 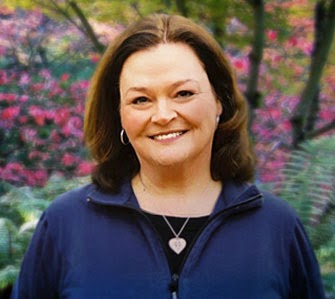 Meet Cathy online at authorcathygohlke.com and on her journal.

Thank you to Tyndale for providing a copy of this book in exchange for my honest review.
Posted by Carole at 1:44:00 PM