Review: The Sentinels of Andersonville 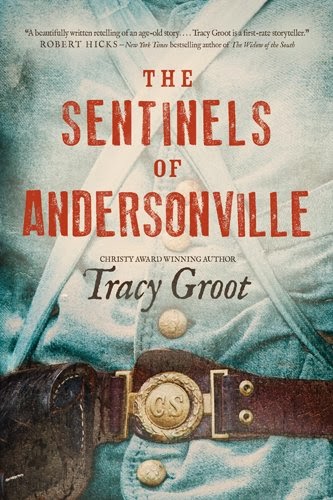 The Sentinels of Andersonville
By Tracy Groot
Tyndale, 2014

“We are rebels, are we not? Then let us rebel against what is not us.”

Near the end of the Civil War, inhumane conditions at Andersonville Prison caused the deaths of 13,000 Union soldiers in only one year. In this gripping and affecting novel, three young Confederates and an entire town come face-to-face with the prison’s atrocities and will learn the cost of compassion, when withheld and when given.

Sentry Dance Pickett has watched, helpless, for months as conditions in the camp worsen by the day. He knows any mercy will be seen as treason. Southern belle Violet Stiles cannot believe the good folk of Americus would knowingly condone such barbarism, despite the losses they’ve suffered. When her goodwill campaign stirs up accusations of Union sympathies and endangers her family, however, she realizes she must tread carefully. Confederate corporal Emery Jones didn’t expect to find camaraderie with the Union prisoner he escorted to Andersonville. But the soldier’s wit and integrity strike a chord in Emery. How could this man be an enemy? Emery vows that their unlikely friendship will survive the war—little knowing what that promise will cost him.

As these three young Rebels cross paths, Emery leads Dance and Violet to a daring act that could hang them for treason. Wrestling with God’s harsh truth, they must decide, once and for all, Who is my neighbor?

It seems kind of trite to say that "this is my first Tracy Groot story, but it won't be my last" - yet that is certainly true in my case. Tracy says on her website that she has found her niche writing stories built around historical events, and while I haven't read her earlier books, I would have to agree with that statement. If you, like me, want Christian fiction that challenges, confronts, inspires, motivates, and entertains at the same time, then The Sentinels of Andersonville is for you.

I was drawn to this book because I enjoy character-driven drama, as well as southern fiction, and The Sentinels of Andersonville takes place in my own state of Georgia - but little did I know of the atrocities that took place there. Tracy begins her narrative with these cold, hard facts:

"During the last fourteen months of the Civil War, Andersonville Prison in Sumter County, Georgia, was a place of unimaginable suffering. In fourteen months, 45,000 men passed through the gates. Of those, 13,000 died, primarily from starvation and exposure."

Characterization centers around three Southerners - Sentry Dance Pickett, Corporal Emery Jones, Southern belle Violet Stiles - and Union prisoner Lew Gann, with whom Emery formed an "uncommon friendship." That friendship is at the heart of this story, and it reflects the kind of love to which Christ calls us. I loved this conversation between Lew and Emery early in the story:

Lew: "We had an escaped Negro following our camp. We had to saw a neck iron off him. Tricky work. As we did so, we observed his condition, and it was bad. Had a cut-off ear. Had a brand on his thigh, made by a hot iron. And his back . . . You are the South to me, and I know you don't have it in you to treat a man like that. So I want to know why you fight for those who do."

Emery: "The whole South ain't that way, and a man can be against slavery without being Union. He can just love his home, and love his people, and fight because you are down here and we're afraid of what you might do. . . . Decent folk, both sides; folk suitable for tar and feathers, both sides."

But the main character is the Andersonville military prison located outside the South Georgia town of Americus. Andersonville was a place where politics reigned supreme, and any kindness or sympathy toward the Yankee prisoners was perceived as treason. "If hell is a province or a state or a country, Andersonville is a town in it," according to Dance. Such was the depth of bitterness and hatred for the North that the town of Americus was able to forget these men were human and turn a blind eye.  Dance says: "They are not men, according to General Winder. They are a species called 'Yankee,' and woe to the one who thinks he sees in them a form like unto humanity."


But in this story, Tracy has taken what could potentially be an uncomfortable read, infused it with naturally-flowing wit and humor, added some wonderful plot twists that come out of left field, and made it highly entertaining - and that's a great gift. Spiritual themes of sacrifice, loyalty, and the desire to risk all in order to make a difference will speak to any reader.

Who, indeed, is my neighbor? The Sentinels of Andersonville asks this question in a pointed way and lets readers determine the answer for themselves. Thank you for a moving and compelling book, Tracy Groot! Highly recommended to all readers. 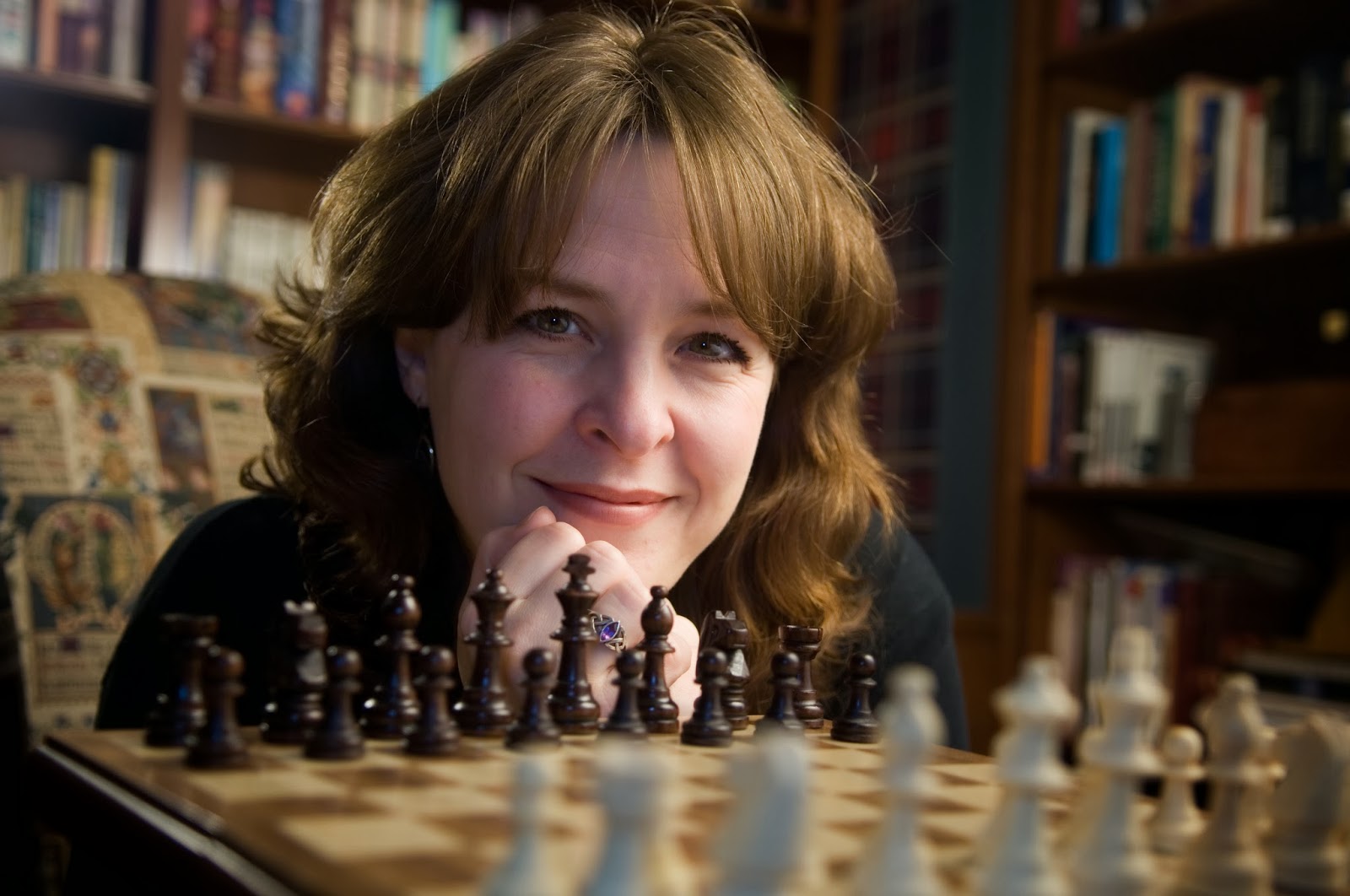 Tracy writes in the Afterword section . . .

Thank you to Tyndale for providing a copy of this book in exchange for my honest review.
Posted by Carole at 7:21:00 PM