Review: What Follows After 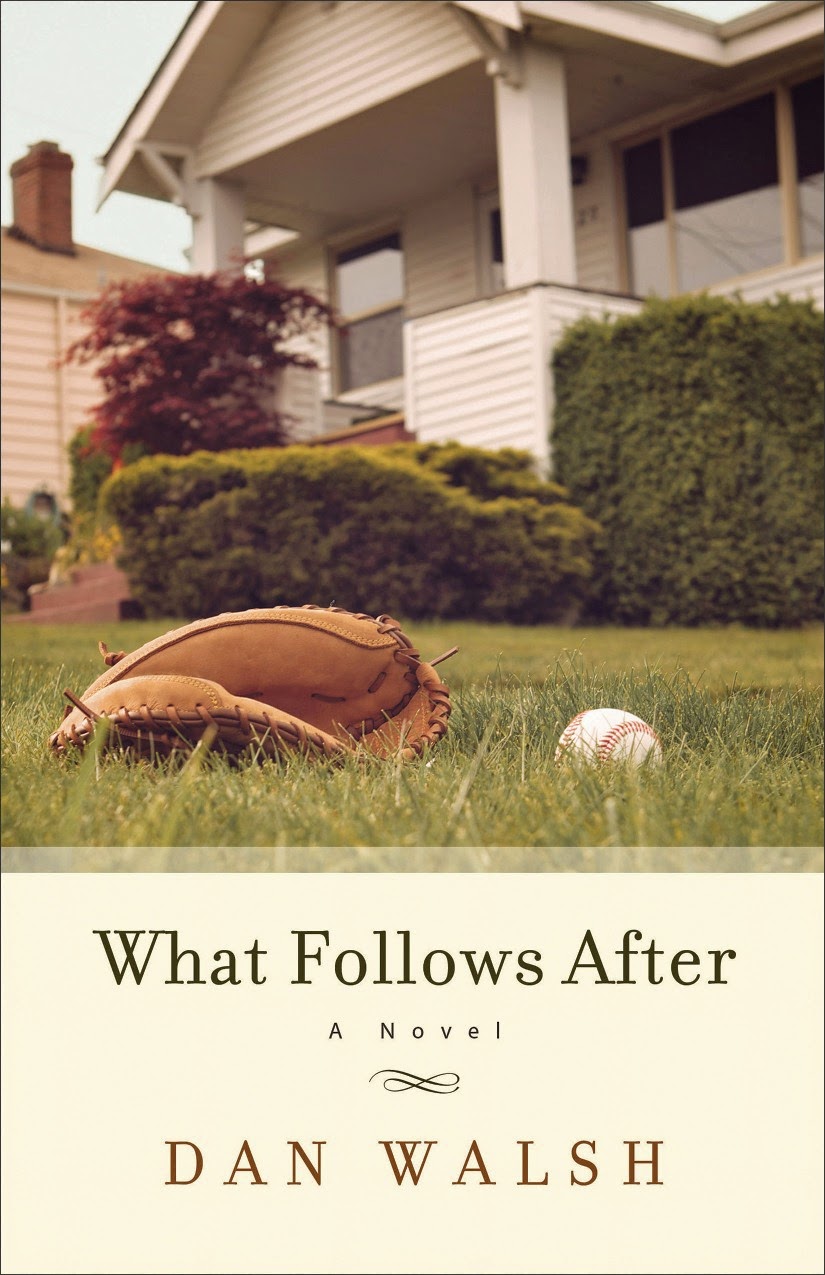 What Follows After
By Dan Walsh
Revell, 2014

In 1962, life was simple, the world made sense, and all families were happy. And when they weren't, everyone knew you were supposed to pretend.

For the past year, Scott and Gina Harrison have been living a lie. While they show up at family get-togethers in the same car, they've actually been separated for over a year. To keep up the charade, they've even instructed their sons, Colt and Timmy, to lie--to their grandparents, their teachers, and their friends.

Colt, for one, has had enough, so he hatches a plan. He and his little brother will run away from their Florida home, head for their aunt's house in Georgia, and refuse to come home until their parents get back together. But when things go terribly, terribly wrong, Scott and Gina must come to grips with years of neglect and mistrust in order to recover their beloved sons, their love for one another, and their marriage.

The young look forward, the old look back.

With these opening words, Dan begins an emotionally gripping, spellbinding, and compelling family story with a narrative that will not only entertain, but impact all who read it. He takes us on a journey where the characters rediscover the things that matter most in life - love, truth, and family - and this is a message that speaks to us as well.

Dan's writing is strong, not a wasted word found here. And he gives us a complex, multi-layered story where several elements come together with riveting impact:  a marriage disintegrating due to neglect, with hints of betrayal; a child gone missing and an investigation in the style of TV's Without a Trace; the backdrop of the 1962 Cuban Missile Crisis and the very real threat of nuclear war.

I was fifteen years old at the time of the Cuban Missile Crisis and can honestly say that Dan has his finger on the pulse of the nation during the days following President Kennedy's address to the nation. The "Camelot" years weren't as idyllic as we'd like to think. People understood the effects of radiation and that the nuclear war threat was very real; fear was everywhere as people cleared grocery shelves of staples and placed their hope in fallout shelters.  According to FBI Agent Vic in the story, rumor had it that his boss "was waiting in a long line at the confessional in his church. The other rumor was that he hadn't been to confession in over ten years." I can remember thinking that churches would be filled to overflowing on Sunday - which proved to be pretty accurate, even if short-lived.

This is a novel of suspense on the one hand, and we are given profound insight into the heart of a hurting child. But it is also a love/relationship story in which the vehicle of fiction is used to show ways in which a marriage can be strengthened. I had to laugh at Scott's opinions that perfectly reflected the sixties culture:  "Wives were supposed to be supportive of their husbands, to stay at home, to cook and clean, take care of the kids, be there with dinner ready when he got home, or keep it warm in the oven if he had to come home late."


Christian fiction at its best inspires, challenges, makes us look within, and causes us to feel something - and that is exactly what this story does. Something Dan mentioned in his Author's Note about the sixties era really spoke to me:  ". . . how little of what Jesus actually taught found its way into people's daily lives."  That's something we can all take to heart, no matter what era or culture we live in.  What Follows After also beautifully pictures the words of Joseph in Genesis 50:20 - "You intended to harm me, but God intended it for good . . ."  Dan very successfully combines relationship drama and suspense into a feel-good story with an ending that readers will love.

I hate that it has taken me this long to discover the writing of Dan Walsh, for there is something special about it and I would rank him among the best of Christian fiction authors. I highly recommend What Follows After to all readers. 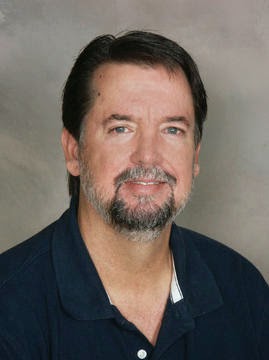 "My goal, whether writing historical or contemporary novels, is to create an entertaining and inspirational experience for my readers. I want them to thoroughly enjoy themselves, while we explore together some of the themes in life that matter most."  - Dan Walsh

Dan Walsh is the bestselling author of several books, including The Unfinished Gift, The Discovery, and The Reunion, as well as The Dance and The Promise with Gary Smalley. He has won three Carol awards, and three of his novels were finalists for RT Book Reviews Inspirational Book of the Year (2011-2013). Dan lives with his wife in the Daytona Beach area, where he's busy researching and writing his next novel. Visit www.danwalshbooks.com for more.

Thank you to Revell for providing a copy of this book in exchange for my honest review.
Posted by Carole at 10:35:00 PM