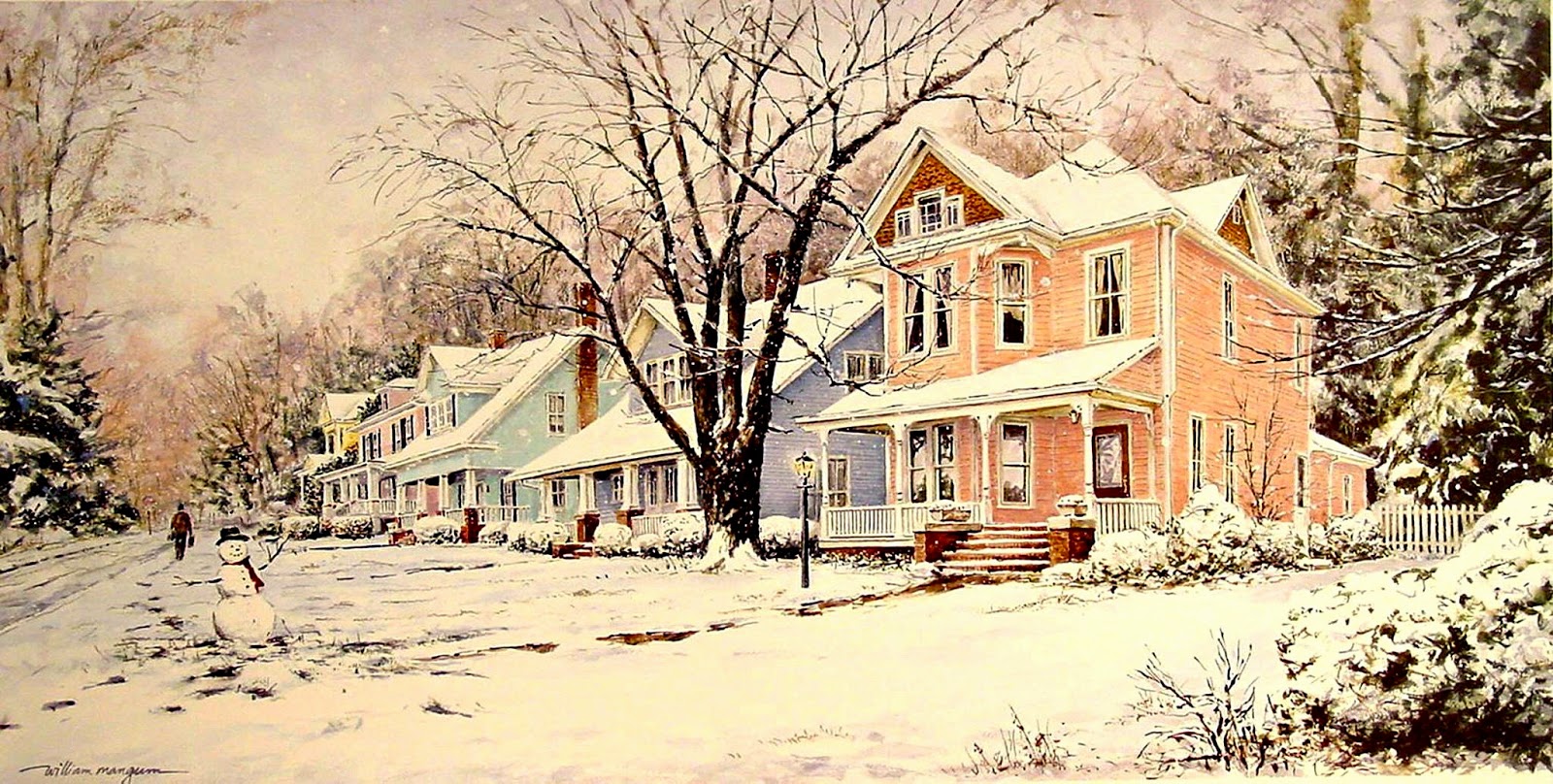 
It's just cold where I live, but to all who are experiencing rough winter weather, may you enjoy Erma's humor today . . .

Before moving to the suburbs, I always thought an "Act of God" was a flash of lightning at Mt. Sinai or forty days and forty nights of rain.  Out here, they call a snowfall an "Act of God" and they close the schools.

The first time it happened I experienced a warm, maternal glow, a feeling of confidence that I lived in a community which would put its children above inclement weather.  The second time, that same week, I experienced a not-so-warm glow, but began to wonder if perhaps the kids could wear tennis rackets on their feet and a tow rope around their waists to guide them.  On the third day school was canceled within a two-week period, I was organizing a dog-sled pool.  We racked up fifteen Acts of God that year . . .

It got to be a winter morning ritual.  We'd all sit around the radio like an underground movement in touch with the free world.  When the announcer read the names of the schools closed, a rousing cheer would go up and the kids would scatter.  I'd cry a little in the dishtowel . . . 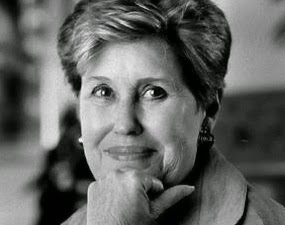 Little things began to bother me about these unscheduled closings.  For example, we'd drive by the school and our second-grader would point and ask, "What's that building, Daddy?" Also, it was March and they hadn't had their Christmas exchange yet.  Our ten-year-old had to be prompted with his alphabet.

"We might as well be living in Fort Apache," said one mother.  "If this snow doesn't melt soon, my kid will outgrow his school desk."  We all agreed something had to be done.

This year, a curious thing happened.  In the newspaper it was stated that snow was no longer to be considered an Act of God by the state board of education.  Their concern was that the children spend a minimum number of hours in school each week and that the buses would roll come yells or high water.

Snow is a beautiful, graceful thing as it floats downward to the earth, and is enhanced greatly by the breathtaking indention of school bus snow tires.  Snow is now considered an Act of Nature in the suburbs.  And everyone knows she's a Mother and understands these things.

Shared at Literacy Musing Mondays
Posted by Carole at 10:10:00 AM