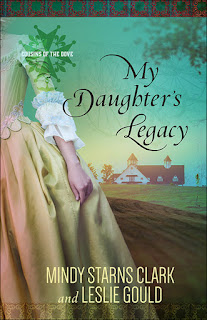 A thrilling tale of two women longing to follow God's leading, make the most of second chances, and find true love at last

Therese Jennings cannot abide the thought of owning slaves. When her widowed mother inherits a plantation, Therese flees to Civil War Richmond, where she works as a governess by day and tends to wounded soldiers at night. But when trouble befalls her family, can she reconcile her obligations with her beliefs? And will love-whether with an old beau or a handsome new suitor-ever fit in her broken world?

Nicole Talbot's life is back on track after years of substance abuse. Home from college for the summer, she's finally ready to share a shocking secret, one that raises new questions about a traumatic childhood experience. But when facts she uncovers cast doubt on her family's legacy, she must risk all that she's gained-her fresh start, her family's trust, and her growing relationship with a new man-to unlock the secrets of the past.

Kudos to the writing team of Mindy Starns Clark and Leslie Gould for crafting an engrossing novel that speaks with one voice. In My Daughter’s Legacy you get war, romance, mystery and murder, literally a story in which to immerse yourself. The mystery theme has evolved through each of the previous two books, but sufficient background is given so that this one can stand alone. I’m a newcomer to the series, eager to read the previous stories, but thoroughly satisfied with this concluding novel. 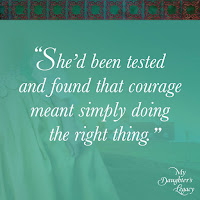 Virginia 1864 and present day … The pacing of these dual timelines was perfect because several chapters are spent with each character’s story, and both stories were intriguing in their own way. Therese’s story was filled with conflict around slavery and contained interesting details of the final year of the war; Nicole’s was about a 22-year-old cold case and mental healing. The blend between historical and modern-day Talbot family was seamless, one of the best I’ve ever seen. I really don’t know how two authors crafted such a well-blended story.

With dual timelines, I’m usually more invested in one story over the other, but not so in this instance. There’s sweet romance, but it’s not the main focus – and that’s exactly how it should be. Therese and Nicole are connected by an invisible thread of convictions, courage, and faith … and of living by faith instead of being cowered by fear.

As the title indicates, legacy is a major theme. Thinking of Therese and Nicole as I turn the last page, I immediately recall the lyrics of a song made popular by Steve Green many years ago …


May all who come behind us find us faithful. 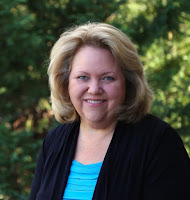 Mindy Starns Clark is the bestselling author of more than 20 books, both fiction and nonfiction, with over a million copies sold. Mindy and her husband, John, have two adult children and live in Pennsylvania. 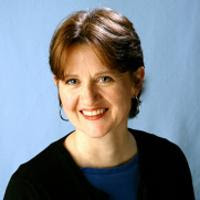 Leslie Gould, a former magazine editor, is the author of numerous novels, including "Beyond the Blue" and "Garden of Dreams." She received her master of fine arts degree from Portland State University and lives in Oregon with her husband, Peter, and their four children.