Review: To Win Her Favor 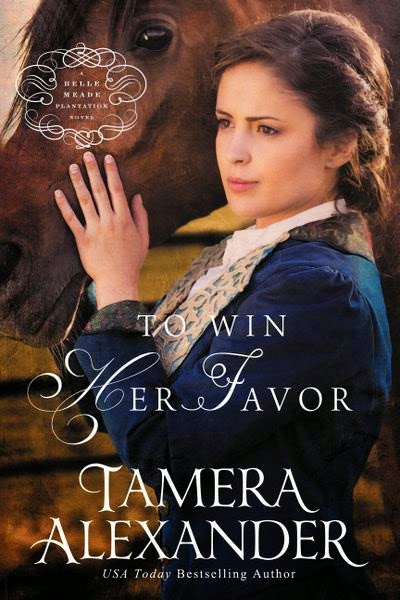 A gifted rider in a world where ladies never race, Maggie Linden is determined that her horse will become a champion. But the one man who could help her has vowed to stay away from thoroughbred racing forever.

An Irishman far from home, Cullen McGrath left a once prosperous life in England because of a horse racing scandal that nearly ruined him. He's come to Nashville for a fresh start, hoping to buy land and begin farming, all while determined to stay as far away from thoroughbred racing as possible. But starting over proves harder than he'd wagered, especially when Maggie Linden's father makes him an offer he shouldn't accept yet cannot possibly refuse.

Maggie is certain that her mare, Bourbon Belle, can take the top purse in the inaugural Peyton Stakes, the richest race ever run in America. Maggie only needs the chance to prove it. To give her that chance---and to save Linden Downs from being sold to the highest bidder---Maggie's father, aging, yet wily as ever, makes a barter. His agreement includes one tiny, troublesome detail---Maggie must marry a man she's never met. A man she never would have chosen for herself.

With To Win Her Favor, Tamera Alexander has just elevated herself into my list of top historical romance writers. This story uses the "marriage of convenience" plot that I greatly enjoy, yet raises it to a whole other level than what I'm used to. It has that perfect blend of historical detail, well-drawn characters, captivating storyline, and a love story that touched me with its tenderness, passion, and honesty. 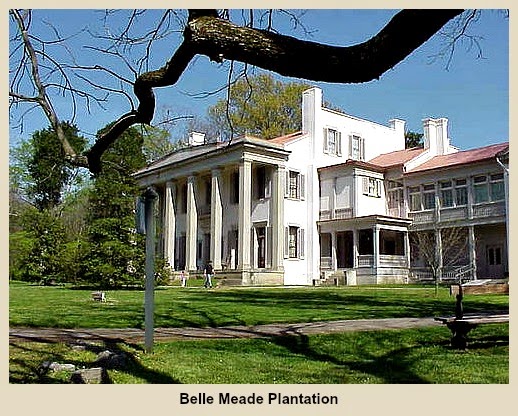 The rich historical detail of Nashville during the year of 1869 provides a fascinating backdrop for this story - from the lush thoroughbred horse farms to racial tensions, prejudice, and KKK violence, evidenced by "need not apply" signs prevalent throughout the area. Former plantation owners had been stripped of wealth, dignity, and all they held dear, while others found themselves judged by skin color and national heritage. Even Maggie, based on what she read in the newspapers, considered the Irish to be "a lazy and violent lot, given to heavy drink and wantonness."

There's a level of realism to Cullen and Maggie that captured my emotions and immediately drew me to them. Together they faced much conflict - financial difficulties, thwarted dreams, personal attacks, prejudice from without and within, guilt from the past. Cullen is a hero I will long remember - a man who, in spite of all the prejudice and personal loss he endured, is a man of compassion, integrity, and tenderness. And Maggie, a young woman with the ability to literally "soar" on her beloved Belle, touched me greatly. This novel has many strengths and their love story is one of them.

One of my favorite characters was Maggie's father, Gilbert Linden, for it is through his character that we see the impact of a Christian legacy. Fully aware of how important both Maggie and Cullen's dreams were to them, and how unlikely it was they could be obtained, he had the wisdom and insight to secure both of their futures in a way neither could have imagined in their wildest dreams. I loved these words of Gilbert to Cullen as they were talking about prayer:  "Let's just say that as I've gotten older, I've learned that there's always a conversation going on. It's just me who's sometimes stubborn of hearing. Either that, or I simply don't like the direction the conversation has taken." 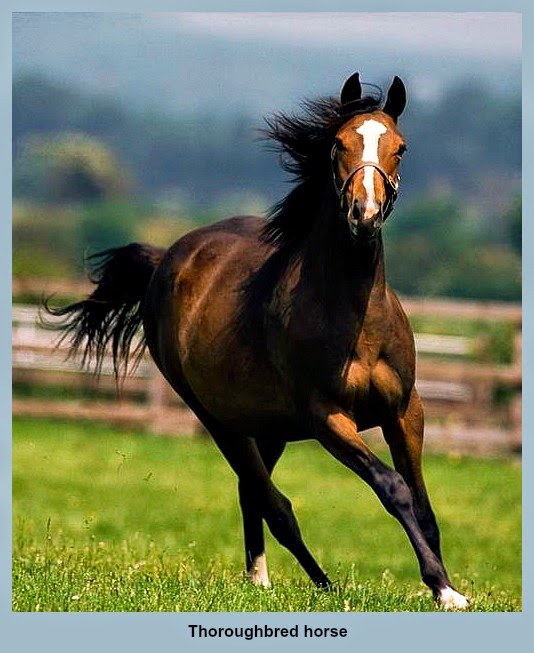 The bond of strong relationships is another strength of this story, seen through Cullen's championing of the downtrodden, as well as Maggie's maturity and spiritual growth. And there are secondary characters who are every bit as endearing as Cullen and Maggie - Ennis, Kizzy (precious child!), and Savannah Darby, who I believe will be featured in a novella soon. I also have to give praise for the cover, which pictures Maggie in a new riding habit made for her by Savannah, accurate even to the lace on her collar.

I can't leave with addressing something that I just don't understand; namely, that several reviewers have given this book a one-star rating due to the level of intimacy between Cullen and Maggie. In a time when so many books end at the engagement or wedding ceremony, I find it refreshing to read a story that focuses on the marriage itself. As a Christian wife who has been happily married for over 40 years, I appreciate the realism of both conflict and growing attraction that Tamera conveys so tastefully. And the conversations that take place in the bedroom setting add so much understanding, feeling and emotion that I can't imagine this story without them. There's a difference between intimate and explicit, and Tamera never goes beyond the boundaries into anything that I would find offensive.

I also don't believe all CBA books can be judged by the same standard, as To Win Her Favor is simply a book for adult readers; nowhere, to my knowledge, has it been marketed to the teen or YA audience. However, reading is subjective, and while I appreciate the realistic portrayal of romance in a Christian marriage, I respect that some other readers will have a different viewpoint.

To Win Her Favor is an outstanding and memorable novel, added to my list of favorites for sure, and one that I look forward to reading again in the future. Highly recommended. 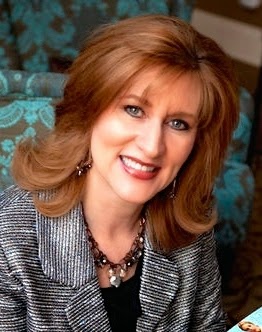 Tamera Alexander is a best-selling novelist whose deeply drawn characters, thought-provoking plots, and poignant prose resonate with readers. Having lived in Colorado for seventeen years, she and her husband now make their home in Nashville, Tennessee, along with their two adult children who live nearby. And don't forget Jack, their precious---and precocious---silky terrier. 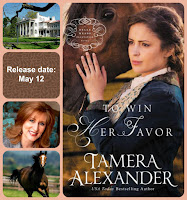 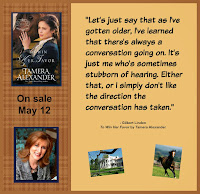