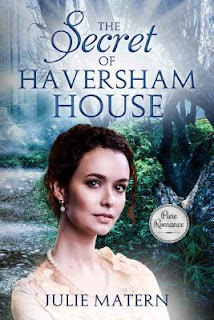 Francesca Haversham is eighteen years old and about to step into a glittering future – all she has to do is secure her wealth with an advantageous marriage. Then she learns the truth: her entire identity is a lie.

Now Francesca faces a horrible choice. Will she give up all she knows or continue to lie about her past and risk everything, including her heart?

The Secret of Haversham House by Julie Matern takes readers to an interesting time in England’s Regency history, a time when purity of family bloodlines was all important and of much more value than personal feelings. It is this world that betrays the young Francesca when her true parentage is revealed, leaving her with life-changing decisions to make.

The author does a good job at creating vivid settings not only in England, but France and Italy also. It was easy to relate to Francesca, enjoying her strong friendship with Phillip and wishing I could warn her about her suitor, Langley Ashbourne … “There were many sides to Langley Ashbourne and that she was not yet sure which was the genuine and which the mask.”

If I had to describe the theme in one word, it would be prejudice. The story makes societal ranking so very real, as well as the disastrous effects of unacceptable lineage, and Francesca’s paternal grandparents take it to a whole other level. In the words of her grandfather, “Purity of the bloodlines is essential to maintain Britain’s position as the driving force of the whole world.” This type of thinking may not exist to that extent today, but prejudice in other forms is alive and well.

I was pulling for Francesca and Phillip all the way, and appreciated their human side. As a worthy hero, I expected Phillip to stand by Francesca and thought that his uncertainty when all was revealed reflected a realism based on the ways of society that had been drilled into him. I also loved that their romance was based on the foundation of friendship.

The Secret of Haversham House is Matern’s adult fiction debut. While I enjoyed this story, it lacked a certain sparkle. I’d like to see more character depth and emotion, maybe more conversation and less description that slowed the narrative down at times, but Matern’s writing shows much promise and I look forward to more of her stories. 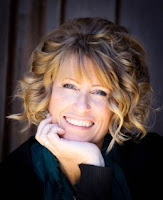 Julie Matern is a resident of Utah. She attended the University of Exeter in Exeter, England, and graduated with a double major in French and Education. She was born and raised in England, moving to America after her marriage and is the mother of six children.

She has served in the PTA for over 20 years, taught tap dance, and enjoys amateur photography. She is the author of ‘British War Children’ (for which she received a “Recommended Read” award from the League of Utah Writers) and ‘British War Children 2: An Enemy Among Us’. 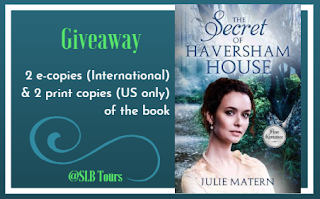 July 23-The Power of Words | Paulette’s Papers
July 24-Life is What It’s Called | Encouraging Words From the Tea Queen | Blooming with Books
July 25-Pause for Tales | Reading Is My SuperPower | Singing Librarian Books
July 26-Heidi Reads… | Bookworm Lisa | Why Not? Because I Said So!
July 27-Remembrancy | Reading, Writing & Stitch-Metic
July 28-Edits and Reviews by Leslie | Jorie Loves A Story​ 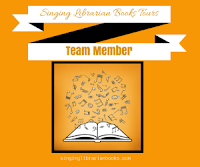