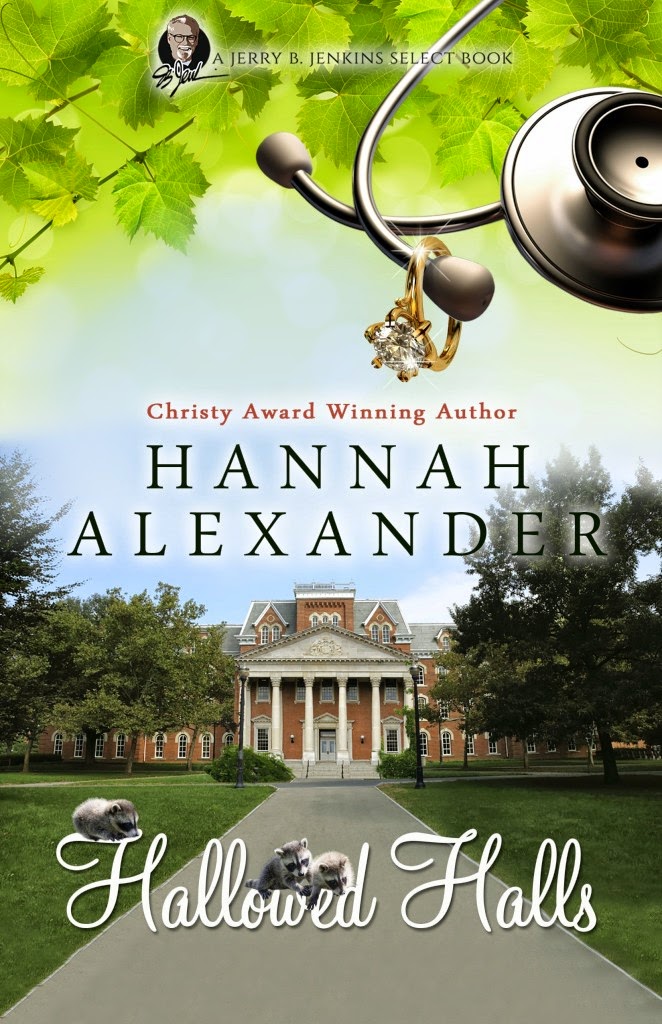 When Dr. Joy Gilbert is fired by a grieving boss who wants more from her than she's willing to give, she returns to her tiny hometown of Juliet, MO to find her ex-fiance still single, her once-strong and independent mother struggling in every way. Before she can make a move, however, the back door of her car bursts open and Tressa, her former employer's fifteen-year-old daughter, clambers out, refusing to return home to either of her divorced, embittered parents.

Zack Tyler, director of Juliet Hospital's ER, is stunned to see the woman he still loves has returned to town, apparently unbroken by the rejection of her former employer. That same employer, Weston Cline, told Zack last year that Joy wanted to spread her wings and take the job Weston offered her in a suburb of Kansas City. Zack would have expected to see her heartbroken, in tears, but all she's worried about is her mother's health and Tressa's rebellion. To help her financially, Zack hires her to work in the ER, but the minute he does that, he knows he's in for another wild ride of the heart.

When Tressa first begins having blackouts, she's relieved that they take place when she's alone. If she's not careful, she's afraid Joy will feel the need to tell her parents, who will insist she return home. But more and more often, the blackouts hit, and she's in grave danger before Joy and Zack can discover what is causing them, and what caused the deaths of her brother, her father's baby brother, a great grandfather...how many unexplained deaths will her family have to endure?

I believe this is the first book I've read by the husband/wife writing team of Hannah Alexander and I thoroughly enjoyed it. Hallowed Halls, book one in a new series, combines the elements of family dynamics, second-chance romance, and medical intrigue. I especially enjoy books that are character driven, and that was very prevalent in this story, expressed through relational struggles between employer/employee, parent/child, and estranged spouses. Filled with good dialogue, the narrative moves at a steady pace that held my attention throughout.

Hallowed Halls has a strong ensemble cast that I fell in love with. It was easy to be drawn to Juliet's ER director Zach and also to Joy - a doctor frustrated with her Kansas City clinic job as pain management specialist and with a controlling boss, Weston Cline, who wants far more from their relationship. But it was Weston's daughter, Tressa, and Joy's mother, Molly, who stole my heart.

Tressa comes from a dysfunctional family and, at fifteen, exhibits a wisdom far beyond her years. She "feared only the darkness that dwelt in the human soul and attacked and destroyed families." Molly has a penchant for rescuing those in need, both human and animal, and I loved the way she found comfort and fulfillment in taking care of cats, dogs, raccoons, and other four-legged creatures.  Molly reflects, "If only Joy could understand that there was no shame in making a home for the lost and rejected." But most touching of all was the close relationship between Molly and Tressa.

Biblical messages are a natural part of the narrative and spiritual growth is seen in all the characters. Hypocrisy in the church, along with the encouragement to not let our faith be stolen by this, is one of the themes to which many of us can relate. I thought Molly expressed it well when she said, "I guess I'm too much of an idealist. I expect people who claim to believe and follow a certain standard of behavior to actually follow that standard every day of the week." Would that we could all freely give unconditional love, seeing others as God sees them!

I recommend Hallowed Halls without reservation and eagerly await the next book in this series.

Hallowed Halls can be purchased online at CBD, DeeperShopping, Amazon, and B&N. 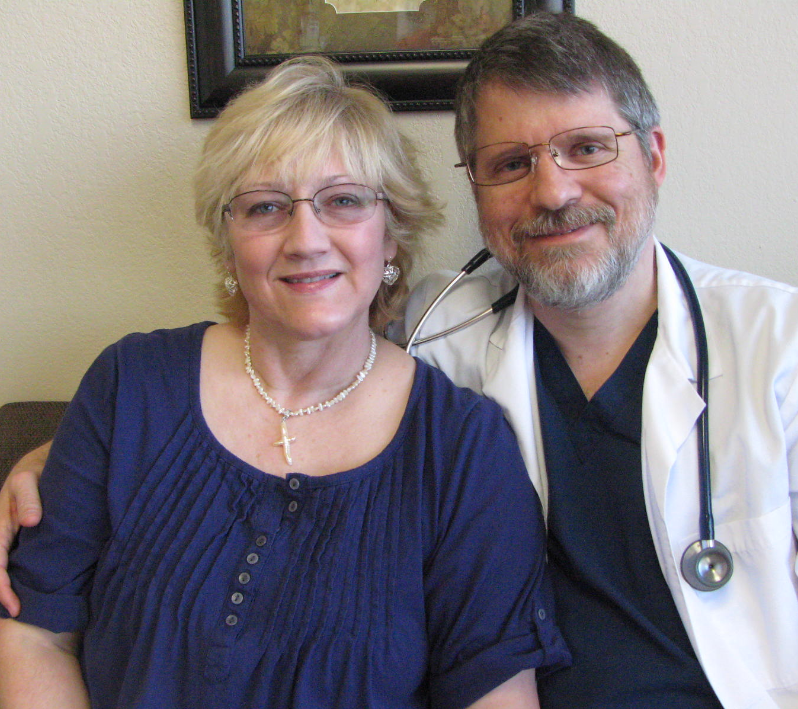 Hannah Alexander is the pen name for the writing collaboration of Cheryl and Mel Hodde. They chose the name "Hannah Alexander" to incorporate their two names into one. They have read that Hannah means "her hope is in the Lord," and Alexander means, "servant of mankind."
Mel and Cheryl live in the Missouri Ozarks, where they like to set the majority of their books.

Thank you to Soul Inspirationz for providing a copy of this book in exchange for my honest review.
Posted by Carole at 9:04:00 PM