Review: A Promise to Protect 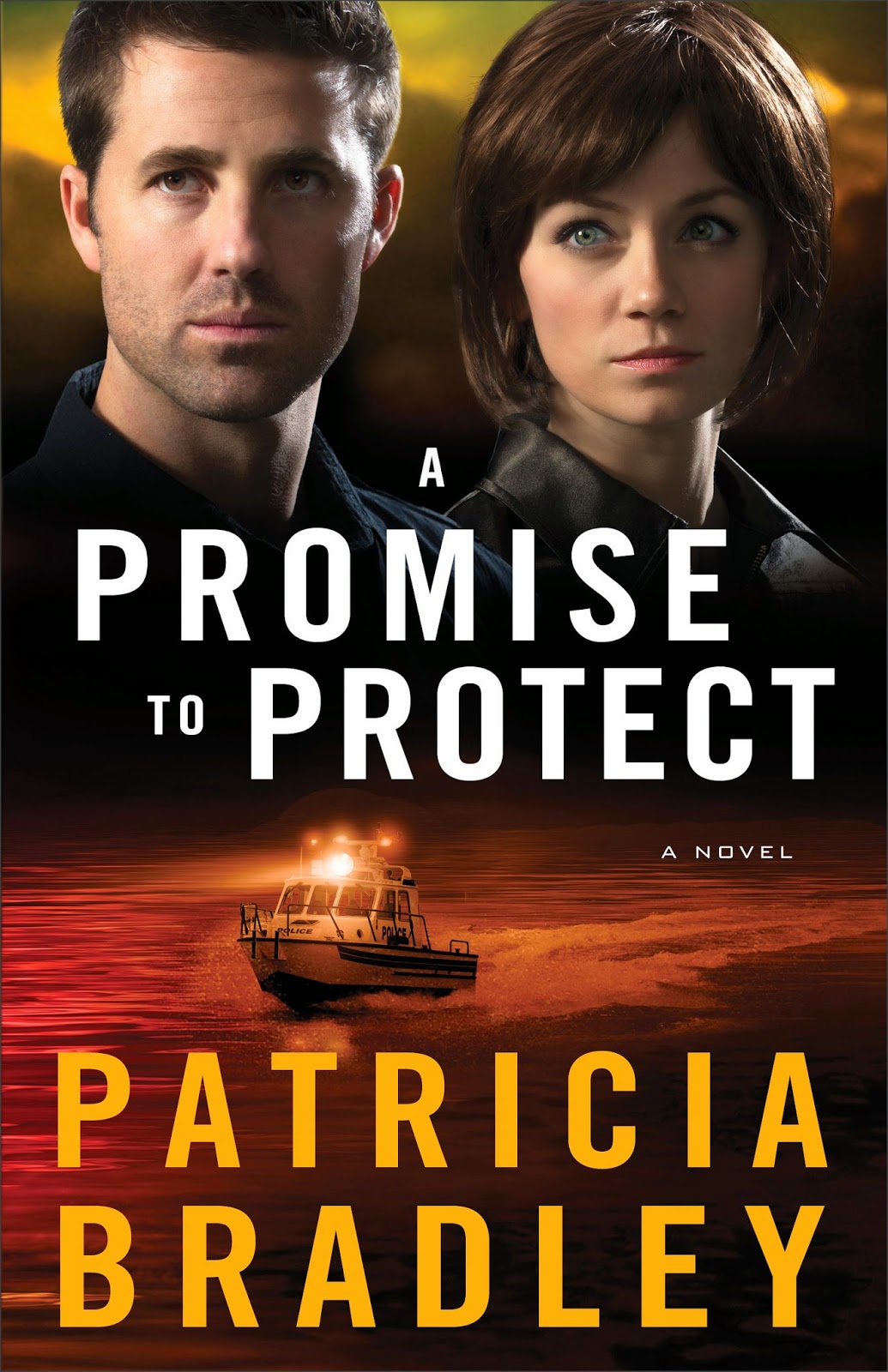 In a steamy small town riddled with broken promises, one woman's secret could change everything.

Acting Sheriff Ben Logan hasn't heard from Leigh Somerall in a very long time, but it doesn't mean he can get her--or their whirlwind romance of ten years ago--out of his head. When she calls out of the blue, it is with a strange request to protect her brother, Tony. But all too soon, Ben is charged with a different task--protecting Leigh from the people after her brother. With Leigh doing everything in her power to avoid Ben, it's no easy task. And the secret she is keeping just may change their lives forever.

Although suspense is not my favorite genre, Patricia Bradley is making me more of a fan with each book she writes. A Promise to Protect is set in the rural southern community of Logan Point, Mississippi, with some scenes taking place in nearby Memphis, Tennessee. From a suspense standpoint, the story is packed with so many interesting elements - murder, attempted murder, dogfighting, shipment of guns to Mexico. But one of the strengths of Patricia's writing is character depth, which is one reason I enjoy her novels so much. There's plenty of tension - both relational and romantic.

Southern fiction is something I've always found appealing, and Patricia beautifully conveys that southern feel in such a way that readers can visualize the Logan Point area and its people. I loved the description of southern ladies as "women who wove gentleness and grit together, forming a steel core that endured anything."

Although #2 in the Logan Point series, A Promise to Protect easily stands alone. Those familiar with the first book will be glad to see Acting Sheriff Ben Logan get his own story, and also enjoy seeing Taylor Martin return to assist through her profiler skills. Secondary characters add much interest and I was especially drawn to Ben's deputy, Wade. I certainly hope he will be featured in his own story soon.

Tony Jackson shouldn't be dying in a ritzy hotel room in downtown Memphis on a hot July night. He shouldn't be dying at all. With Ben's thoughts in the very first paragraph, Tony's sister, Leigh, is reluctantly pulled back to the Logan Point community and into Ben's life. Leigh and Ben are sympathetic characters, both carrying guilt from the past, and Leigh's son, TJ, will steal readers' hearts. Ben's dad hasn't regained his speech after being shot, and TJ's interaction with him is one of my favorite parts.

Letting go of the past and forgiveness - both the giving and receiving of it - are major themes. Ben and Leigh had drifted away from the Lord over the years and their steady spiritual journey is believable and enjoyable to follow.

I greatly enjoyed A Promise to Protect and recommend this book, as well as the whole series. Click on the title to see my review of the first book in the Logan Point series, Shadows of the Past.

A Promise to Protect can be purchased online at CBD, DeeperShopping, B&N, and Amazon. 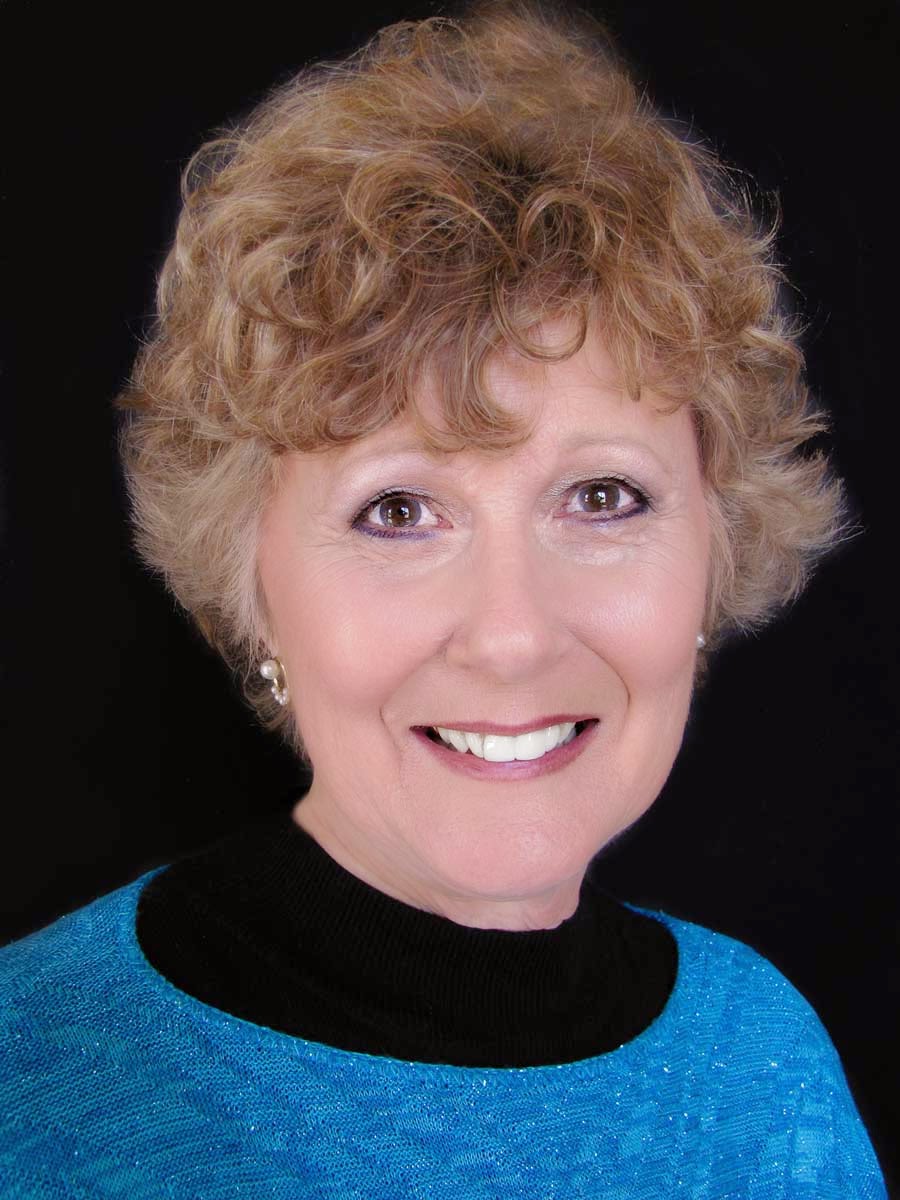 Patricia Bradley is the winner of a 2012 Daphne du Maurier Award and a 2012 Touched by Love Award and was also a finalist for the 2012 Genesis Award. The author of Shadows of the Past, she is a member of American Christian Fiction Writers and Romance Writers of America. Bradley makes her home in Mississippi.

Thank you to Revell for providing a copy of this book in exchange for my honest review.
Posted by Carole at 11:26:00 PM